Patient with cerebral palsy shows his life in social networks

By NicolasOctober 7, 2022No Comments2 Mins Read 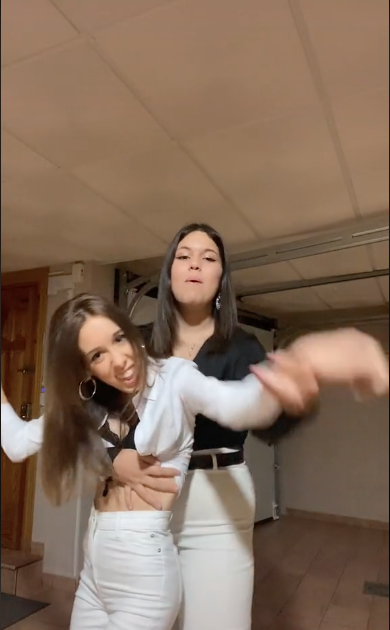 Every October 6, the International Day of Cerebral Palsy is celebrated, this with the purpose of making visible and vindicating the needs of patients and relatives as well as giving them the support they need. The Spanish patient Estrella has cerebral palsy, however, this condition has not stopped her life, which she has shown on her social networks together with her cousin Lidia.

International Cerebral Palsy Day has been celebrated since 2012 thanks to the Cerebral Palsy Alliance of Australia and United Cerebral Palsy of the United States, it currently has the support of more than 500 organizations in 65 different countries.

The first campaign of this International Cerebral Palsy Day was called “Change my world in 1 minute” and it was about inventing things that were necessary to improve the lives of these patients with cerebral palsy.

What is cerebral palsy?

According to the Mayo Clinic, cerebral palsy is a group of disorders that affect movement and muscle tone or posture. It is caused by damage to the immature developing brain, most often before birth.

Signs and symptoms appear during infancy or the preschool years. In general, cerebral palsy causes movement impairment associated with exaggerated reflexes, strain or spasticity of the limbs and trunk, unusual posture, involuntary movements, unsteady gait, or some combination of these.

Estrella is a young woman of Spanish origin who has cerebral palsy who, together with her cousin Lidia, share their love and affection for each other on social networks. Some of the videos they upload both on their Tik Tok account and on her profile from Instagram We can see photos and videos where Lidia helps Estrella as much as she can.

Estrella recently turned 20 years old. The young adult is very happy and content to have her cousin Lidia by her side inseparably. The two of them do things together like go to concerts and run races together.