Patient with ADHD explains what hyperfocus is in a viral video

By NicolasOctober 22, 2022No Comments2 Mins Read 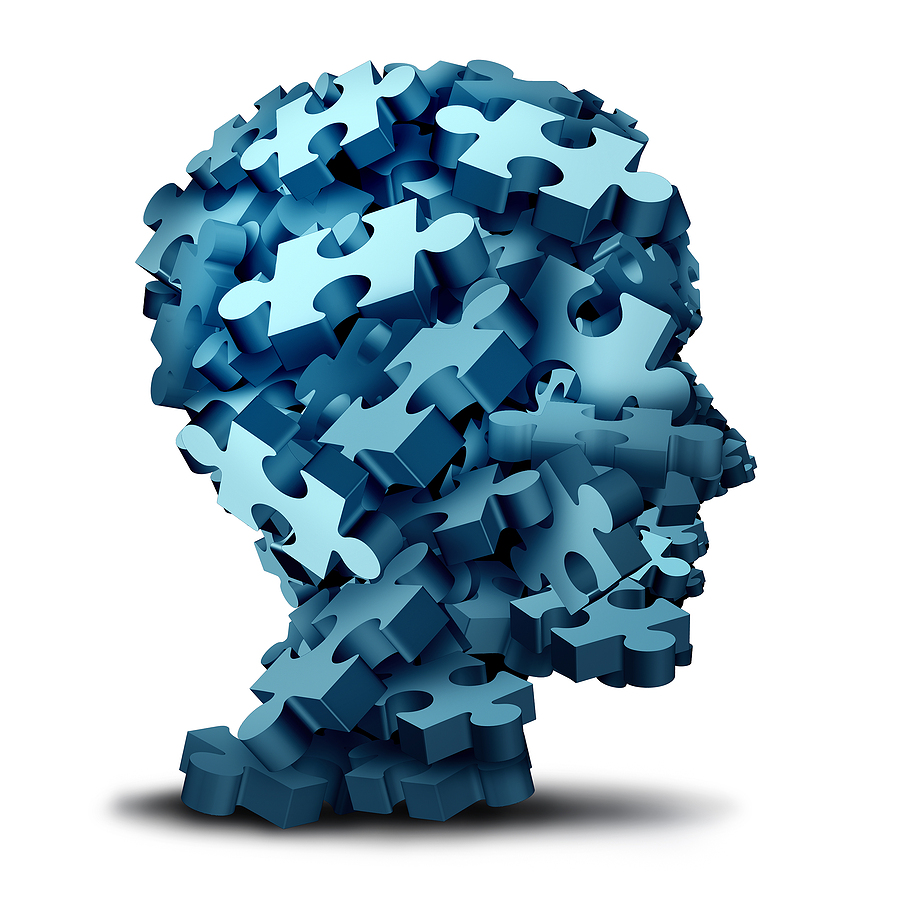 Héctor Acosta is a streamer and cartoonist who suffers from ADHD, and also publishes content on social networks such as Twitch and tik tok. In a viral video, he published content where he states that the hyperfocus that causes this condition was activated when performing some activities or certain moments of his life.

In the viral video we can see that he is playing a video game that requires a high response speed called Speed ​​Box. Speed ​​box is a game where the player controls a box that must avoid colliding with elements at high speed, and must also collect some coins to be able to go from level to one with greater difficulty.

According to the Centers for Disease Control and Prevention (CDC), Attention deficit hyperactivity disorder (ADHD) is one of the most common neurodevelopmental disorders of childhood. Diagnosis is usually made in childhood and often lasts into adulthood.

Read:  7 differences between the skin of a man and a woman

According to information from the CDC, deciding if a child has ADHD is a multi-step process. There is no single test to diagnose ADHD, and there are many other problems, such as anxiety, depression, and certain types of learning disorders, that can have similar symptoms.

What is hyperfocus in patients with ADHD?

According to the Spanish Federation of Associations to Help Attention Deficit and Hyperactivity Disorder (FEAADAH), hyperfocus is one of the ADHD qualities that most allows you to advance in a professional career and also helps to give wings to the person’s entrepreneurial spirit, since it allows them to concentrate exhaustively on an activity they are doing.

It should be noted that hyperfocus does not occur when the person wants, but is activated spontaneously, almost always in activities that are fascinating to the patient.