Path of Titans, the survival MMO starring dinosaurs, prepares its arrival on consoles with news 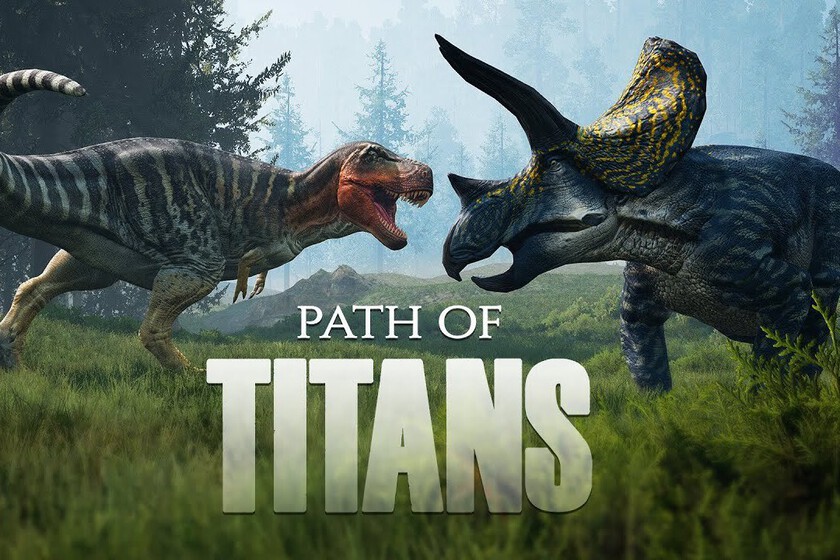 Alderon Games has announced that it has ready the version for consoles of path of titans, an MMO in which dinosaurs are the protagonists in a huge open world. Previously it went through PC, iOS and Android and in a few days it will be heading to PS4, PS5, Xbox One, Xbox Series X/S in beta form.

It will be on July 27 when this version will be published in which we can take control of any of the 25 existing species of dinosaurs with which we will have to do our best to survive. Between skins, abilities and features there will be tens of thousands of variations in each creature that we will control during the adventure.

The beta will also feature cross-platform and cross-play, should you want to continue your progress on any platform or join your friends no matter where you’re connected from. In addition, the opportunity will be used to introduce the fearsome T-Rex among the dinosaurs.

Players will travel the world in the Jurassic Age as they level up, learn to master combat, hunt, fish, defend their resources and much more. Although they will all start as babies, little by little they will grow as they form their own family of dinosaurs that will grow over time.