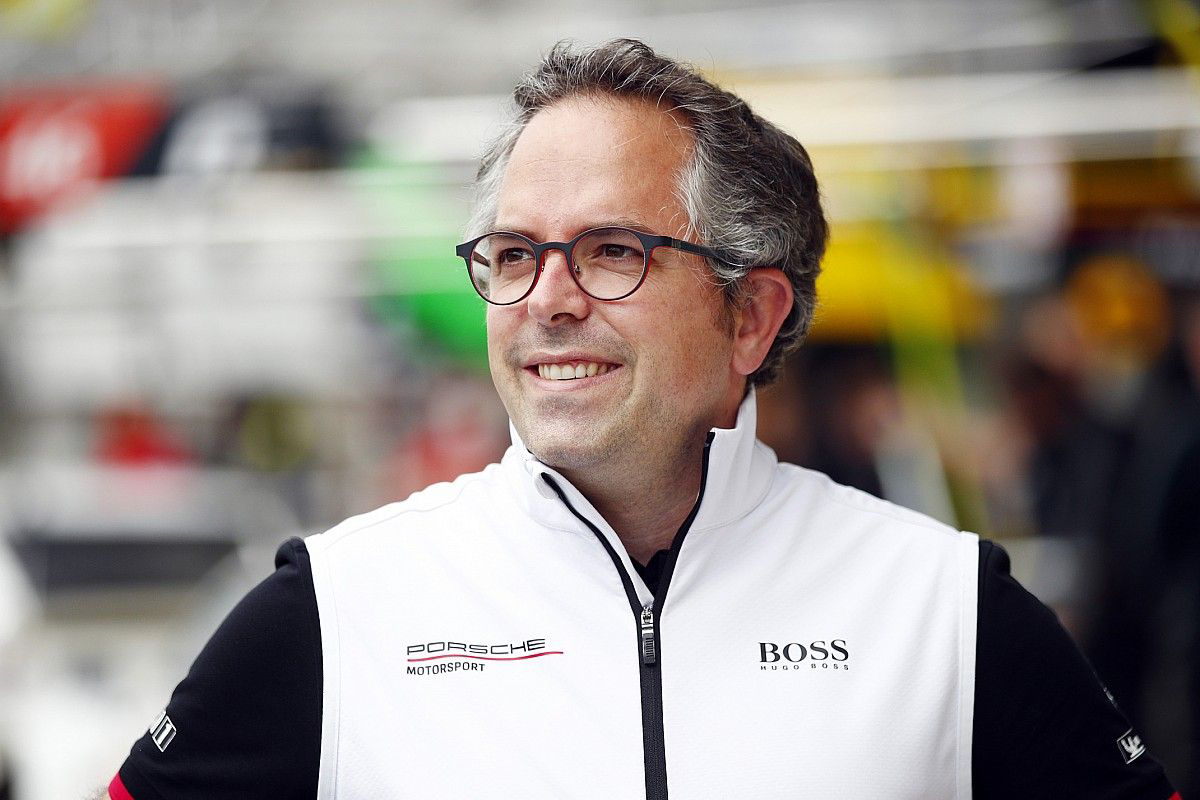 Pascal Zurlinden left his position at the helm of Porsche Motorsport in October last year. giving no clues about his future. The 39-year-old French executive was ending his career at the Stuttgart firm, which he had first arrived in 2014 as an engineer within the brand’s LMP1 program. After being responsible for the manufacturer’s GT program and hold the role of head of the Porsche motorsport department since 2019Pascal decided to step aside.

But nevertheless, Zurlinden will continue to have the Porsche LMDh prototype under his supervision, the great project that the German firm had when Pascal Zurliden left the company. A circumstance that can only occur with the appointment of Pascal Zurliden as the new Director of Performance Engineering at MSVO, Multimatic’s racing department. In this way, Zurlinden becomes one of the heads of the preparer who is developing the chassis of the LMDh prototype for Porsche, but also for Audi.

Multimatic’s MSVO department has a very defined job and deals with the development of high performance vehicles and Multimatic’s commitments in competition. For that reason, the arrival of Zurlinden is an incentive for the company, since under Pascal he has extensive knowledge of the LMDh regulations after playing a decisive role in the decision of Porsche and Audi to develop prototypes under this regulation. Thus, all their knowledge is kept within the projects of both brands.

larry holt, Executive Vice President of MSVO, has welcomed Pascal Zurlinden: «We have competed against Pascal and he has proven to be an exceptional technical partner and a tough rival when we pitted our Ford GT against the Porsche 911 RSR. He is a highly skilled engineer with an intuitive sense and great focus to lead any project. We are very lucky to be able to have him on MSVO. As Porsche partners, it can only improve both companies keeping Pascal in the fold».

First pictures in action of the Porsche LMDh prototype

For his part, Zurlinden has pointed out: «I really want to start my new job. I want to thank Larry and Multimatic for the trust they have placed in me. Of course, I have been following Multimatic in motorsport and beyond for many years as a rival and partner. It is something special for me to play a leading role in the success story of the company inside and outside the circuits.

a perfect plan to disconnect