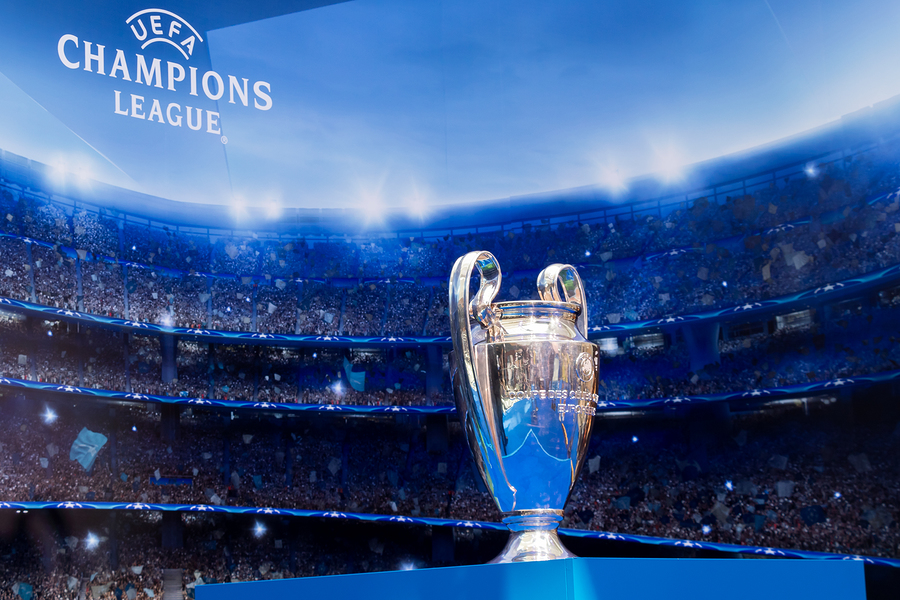 The Champions League, which until now is part of the content of HBO Max, will soon arrive at Paramount Plus and, with this, it is consolidated in its “football” content.

Paramount Plus continues to grow and, as if that were not enough, adding much more content to its platform, seeking to consolidate itself in an increasingly competitive market, although still led by Netflix and its more than 200 million subscribers.

Recently, the American platform reported a significant increase in the number of your subscribers: from having 39.6 million subscribers, I went to count 43.3 million; However, the company’s plans go even further, seeking to reach 100 million subscribers by 2024.

These data arise after the arrival of the Premier League, the highest category of football in England, was announced to the contents of Paramount Plus, which shows that the bet to continue for the platform goes in that direction.

And it is that, according to ACE Football BenchmarkDuring the last season, the Premier League obtained total revenues of up to 3.5 billion euros, which places it as the most successful football league today.

This, of course, is well known to Paramount, a company that is now giving another strong blow that will surely shake the film industry. streaming.

Paramount Plus wins the Champions League

Today, it is HBO Max that has the most important tournament in Europe at the club level, the Champions Leaguesnatching one of the most fruitful products from ESPN and Fox, which were, until a few years ago, the networks that broadcast the tournament.

Read:  Pokémon Unite World Champion: Blvkhvnd from the US are the first world champions in the Pokemon MOBA

This alliance, however, will end by 2029, the year in which the tournament will arrive exclusively at Paramount Plus, this being one of the most important blows in a market that moves day by day.

With an agreement valued at more than 1.5 billion dollars, Paramount Plus will also have exclusive access to the UEFA Europa League and the UEFA Conference Leaguefor which, along with the Champions League, Paramount Global will pay around $250 million per year.

“UEFA has been a key driver for Paramount+ since our launch and we are delighted to extend this successful partnership showcasing even more world-class football throughout the 2029-30 season, building on the incredible momentum we have created over the last two years.” the company mentioned in a statement.

The Champions League and its “juicy” income

The UEFA Champions League is one of the competitions that generate the most income. Every year, the tournament is presented as the ideal framework for brands to position themselves and reach millions of consumers around the world.

Taking these data into account, it goes without saying that, for Paramount Plus, this is an extremely important and almost infallible strategy, since we are talking about one of the most popular tournaments worldwide.