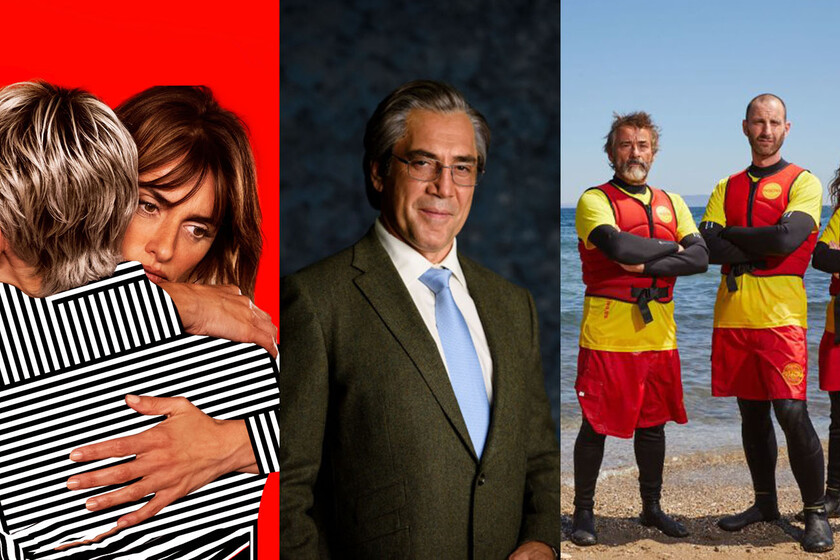 The Academy of Motion Picture Arts and Sciences has announced which are the three Spanish films shortlisted to embark on the path to the Oscar: ‘Parallel mothers’, by Pedro Almodóvar; ‘Mediterranean‘, by Marcel Barrena, and’The good boss‘, by Fernando León de Aranoa, are the ones chosen by the academics of Spanish cinema to choose to represent Spain.

Two favorites and a surprise

Those in charge of publicizing the selected ones have been the actress Verónica Echegui and the president of the Academy, the director Mariano Barroso, who have read the shortlist of films shortlisted to represent Spain in the category of Best International Film at the Oscars 2022, to be held on March 27, 2022. The final choice will be announced on October 5.


The choice of ‘Parallel Mothers’ by Pedro Almodóvar is not surprising after its good reception at the recent Venice Film Festival, where Penelope Cruz was awarded the Volpi Cup for best actress. The film tells the story of Janis (Cruz) and Ana (Milena Smit), two women who meet in a hospital room where they are going to give birth. It opens on October 8.

It was also a favorite ‘The good boss‘, where Javier Bardem is a factory owner waiting for a committee to face a demonstration outside the company. Will be released October 15. ‘Mediterráneo’ addresses the problems of the migration crisis through the eyes of Eduard Fernández and Dani Rovira, two first responders who travel to Lesbos after observing the image of a drowned child. Premieres October 1st. The 94th edition of the Oscars will take place March 27, 2022 at the traditional Dolby Theater in Los Angeles.

READ:  An example of the intensity of Tom Cruise

PREBIOTICS AND PROBIOTICS: WHAT THEY ARE AND WHY TO TAKE THEM