‘Parallel mothers’ and Javier Bardem compete for prizes where ‘The power of the dog’, ‘Belfast’ and ‘Succession’ start as favorites

By HarryyaDecember 13, 2021No Comments5 Mins Read 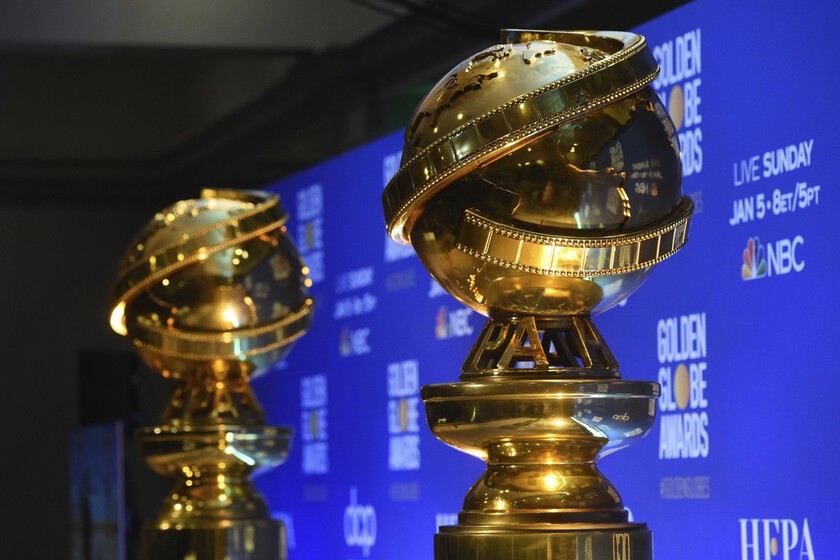 When the lists of the best of the year are starting to accumulate, and we are already thinking about how to spend another Christmas in a pandemic, awards season arrives. Today we can take a look at the nominations for the 79th edition of the Golden Globes, one of those news that causes many debates among fans of cinema and television.

The gala will take place on January 9th of 2022 despite the controversy that has surrounded these awards, including the cancellation of its broadcast by NBC. Recall that the “Golden Globes” are the annual awards given by the Hollywood Foreign Press Association and, although the members are very different, they are often seen as a prelude to the Oscars.

In the sections of movie theater the name of Javier Bardem among the best actors of the year (not for ‘The good patron’ but for ‘Being the Ricardos’) and the title of ‘Parallel Mothers’, by Pedro Almodóvar, among the best non-English-speaking films and in the music category, made of Alberto Iglesias placeholder image. Three nominations with a Spanish flavor that make us a little happy on a sad day due to the death of Verónica Forqué.

For the rest, ‘The Power of the Dog’ by Jane Campion and ‘Belfast’ by Kenneth Branagh, tie with seven nominations, becoming the most nominated films for the 2022 Golden Globes.

Regarding the prizes of TV, HBO leads the nominations with twelve possible awards, followed by Netflix and Hulu with ten. ‘Succession’ is the series that accumulates the most nominations; five statuettes could achieve the HBO show, which starts as a great favorite in the drama section. With four nominations followed by ‘The Morning Show’ and ‘Ted Lasso’, both from Apple TV, which achieved a total of eight nominations.

Below you can consult the complete list of the films and series nominated for the Golden Globes 2022:

-Best actress in a musical or comedy:

Read:  'Dragon Ball' will be in its entirety on Crunchyroll... although while it arrives in Spain you can already see the mythical anime series on Comedy Central

-Best actor in a comedy or musical:

-Best actress in a musical or comedy:

-Best actor in a musical or comedy: