Paragon, the Epic Games MOBA, comes back to life with a new name, other creators and more news

By CooperOctober 28, 2022No Comments2 Mins Read 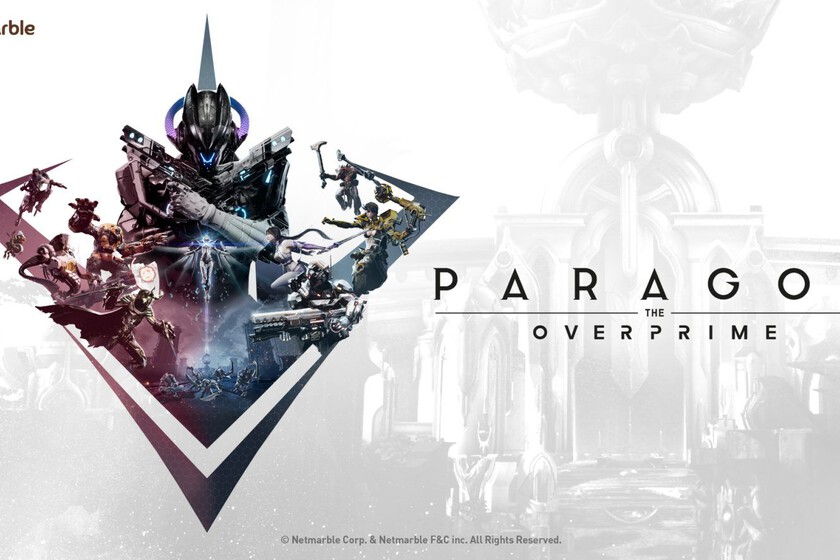 The name of Paragon may be familiar to you, since it was a MOBA that Epic Games developed, but unfortunately it closed its servers more than four years ago. The funny thing is that it was due precisely to the appearance of another of the company’s games, such as Fortnite, since the success of Battle Royale skyrocketed so much that the company wanted to focus on it.

What’s more, even Epic Games wanted to offer all its assets valued at 12 million dollars for free so that anyone could use them without problems. However, despite everything that happened almost five years ago, it seems that the MOBA has not said its last word and now will come back to life as Paragon: The Overprime.

This time it will be netmarble, a South Korean studio, in charge of its development after reaching an agreement with its original creators to make use of the IP and the name of the game. In turn, the intention is to transform it into a MOBA free-to-play with a third person action in which there will be powerful heroes to choose from with unique abilities.

Players will form teams with the goal of destroying the enemy’s base and conquering it. Each of the available heroes will have their own goals to join the battle, with their respective cinematics and abilities that can be upgraded as you go. In addition, there will also be items to further customize them.

Among other novelties there will be new characters, a new map and other surprisesso we will have to wait until next month to find out if it works for him when Paragon: The Overprime Return from the Ashes for PC via Steam and the Epic Games Store.