By DominicAugust 14, 2022No Comments3 Mins Read 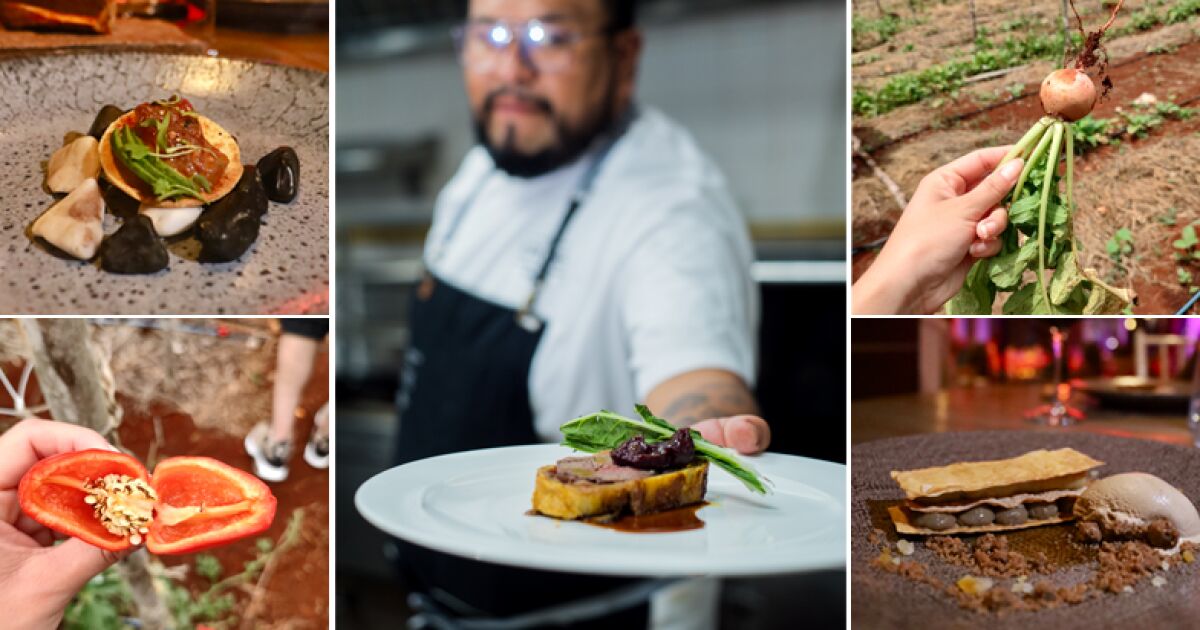 In life and style we witnessed this experience full of appreciation, creativity and luxury in Paradisus Cancun by Meliáexpert in offering unique moments of luxury in paradisiacal destinations.

In addition to being one of the most recognized hotels among brands resorts luxury, is the creator of the program Paradisus X The Epicure, which seeks to bring the diner and the master creator of his dish closer to generate an atmosphere of appreciation and tasting for a menu where the protagonists are the food and local ingredients.

Every month, the proposal of this gastronomic experience it is totally different, since the invited chef will put the imprint of his unique character, personality and style.

The Epicure It has been held on several occasions since May when this program began, and it promises to continue to be held throughout the rest of the year in all the hotels. Paradisus Mexico (Cancún, La Perla, Playa del Carmen and Los Cabos), to complete this exquisite culinary circle.

The program is divided into three activities, in various locations and contributions from different chefs -both local and invited-, which gives them the opportunity to mark their stamp on flavor, personality and unique styles in each dish.

The first activity, called Local connectionbegan with a view in the Indian Mestizo Farmin which each of the ingredients that were used in the preparation of dinner are harvested and presented.

The experience continued with an approach during a Cocktail Meet & Greet with the guest Mexican chef Irving Cano, in which we had the opportunity to learn more about his career. The originality and genius of it lies in placing a special accent on combinations of land and sea, with the challenge of mixing and awakening the senses of any person.

To close the event was held Dinner is Served in the restaurant Salt Steak Cave, that allowed to live an unparalleled culinary experience in which the center is not only the dish, but a fusion between the local, ingredients obtained under sustainability practices and the culinary concept of top chefs. Of all the restaurants that Paradisus offers, Salt Steak Cave It is the only one with an additional cost and that has a previous reservation.

The dinner consisted of eight courses to taste and accompanied by a Bodegas Ícaro pairing. Local chefs participated as well as guest chef Irving Cano.

The first time was in charge of Cano; he presented a brioche with smoked tuna and chili glaze. The second half was taken by Apolinar Gómez, executive chef of the restaurant, with a Creole corn parfait.

In the third half, Irving Cano presented kampachi with macadamia puree and to close the first block, chef Gómez’s utensils returned with a cauliflower and shrimp dish.

After a break, in the fifth and sixth times, Cano offered some gnocchi with bacon and cheese foam and a Wellington with serrano ham and cherry gravy. To end the dinner and the event, chef Apolina Gómez was in charge of sweetening the evening with an orange ice cream, pineapple, as well as a coffee cream, mousse and cinnamon crumble.

These experiences are ideal for those lovers of exquisite dishes and who are willing to taste mixtures based on the creativity of great gastronomy personalities.