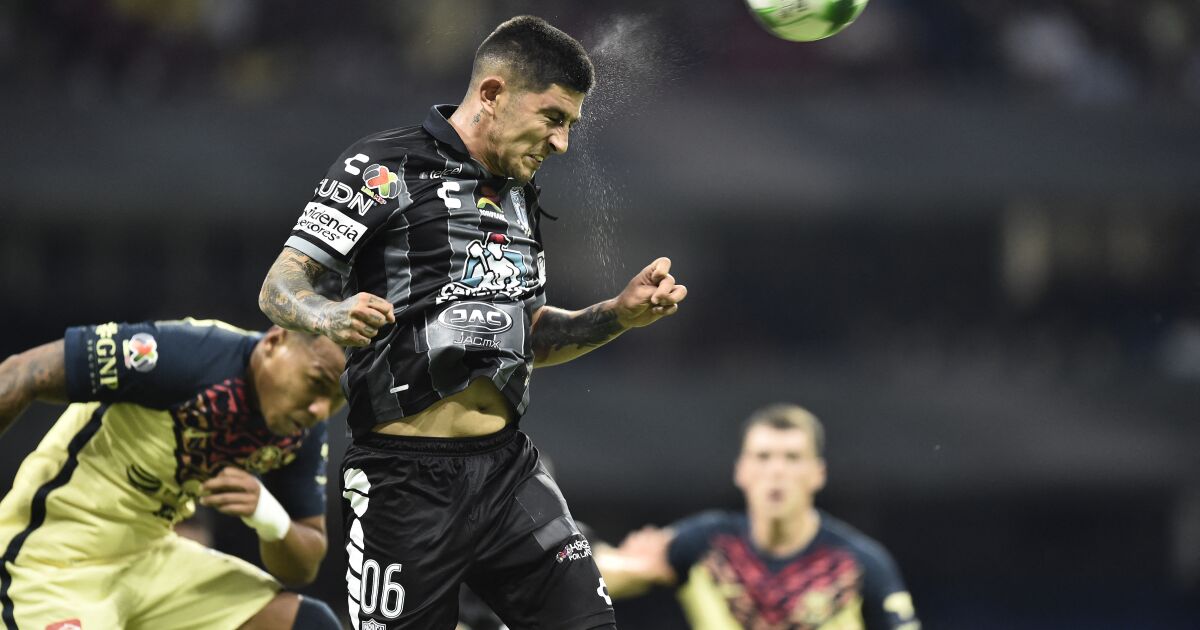 Erick Sanchez scored the 2-0 with a powerful shot that connected about 25 meters from the arc and placed near the base of the left post.

Already in the second half, at 66′, Ibarra appeared a few meters from the goal to sentence the 3-0 with a frontal shot at close range, to a pass from Víctor Guzmán from the right sector of the area.

America was saved from a heavier defeat by two shots that Pachuca crashed into the posts: one by Luis Chávez at 72 and another by Víctor Guzmán at 73.

In this way, the Pachuca of the Uruguayan technical director Guillermo Almada won this semifinal against America of the Argentine coach Fernando Ortiz with a global score of 4-1.

On Saturday, the Atlas became the first finalist despite their 4-2 loss to the Tigers at University Stadium.

Directed by the Argentine Diego Cocca, the Atlas Foxes, current champions, won the tie with a global score of 5-4.

This final of the Clausura 2022 tournament will be the second league match between Pachuca and Atlas. The first was in the semifinals of the Winter 1999 and the Tuzos advanced.

these are the presale dates