Bullfrag
Home Uncategorized Oxxo joins forces with Santander and, now, its customers will be able... 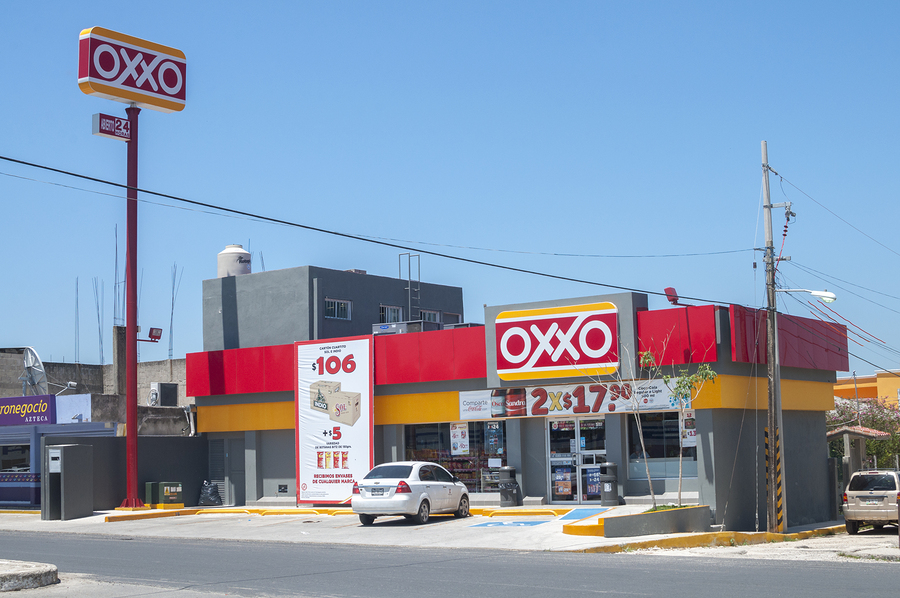 Santander customers will now be able to withdraw money in Oxxo, up to two thousand pesos, in each of the more than 19 thousand stores in the country.

One fact is clear: more and more, Oxxo stores are becoming an experience for consumers, since they can practically do everything within the establishment.

Now, Banco Santander is joining Scotiabank, Bancomer and others, to make Oxxo the largest “ATM” in Mexico and undoubtedly adds another success to its list.

From now on, Santander clients will be able to make withdrawals from Oxxo boxes, for which they will have to pay a commission of 15 pesos and without the need to buy anything.

“We are very excited about our alliance with Santander, as we contribute to generating a positive economic and social impact by strengthening financial inclusion in Mexico. We are aware that part of our stores are located in locations where it is difficult to have access to financial services, so today we add one more proposal, such as the provision of cash for Santander cardholders, “he said, through a statement, Santiago Rivera, Oxxo’s services director, in a statement.

With this new addition, in addition, Oxxo continues to consolidate itself above other establishments, such as Farmacia Guadalajara, which allow users to withdraw cash from their bank cards.

And, in reality, Oxxo has become an operations center that is gaining ground more and more. According to data from the Annual Panorama of Financial Inclusion 2020, developed by the National Banking and Securities Commission (CNBV), the store was the main banking correspondent in the country, since, of the little more than 43 thousand sites to make payments or withdrawals in cash, accounted for 43 percent.

In this sense, the Yastás network, owned by Compartamos Banco, ranked second with 17 percent, while Walmart remained in third position with 6 percent of the market.

These data speak of how cardholders are choosing Oxxo ATMs to withdraw cash, instead of visiting the ATMs of the banks themselves, a fact that undoubtedly reveals the great influence of the store on consumers.

As we already mentioned, Sanander clients could only withdraw a total of two thousand pesos for each transaction, and they will be able to do so between 6:00 am and 10:00 pm, 365 days a year.

What is clear is that Oxxo continues to establish itself as one of the most relevant stores for consumers, being increasingly useful for them.

And now, with this new alliance that it has created with Santander, it adds another success that will make it reach a new sector of users or consumers and, above all, a better experience for those who usually carry out this type of transaction in the country.

What products does Apple sell now? This is how 2021 ends

For this reason, Hideo Kojima is not a fan of digital.