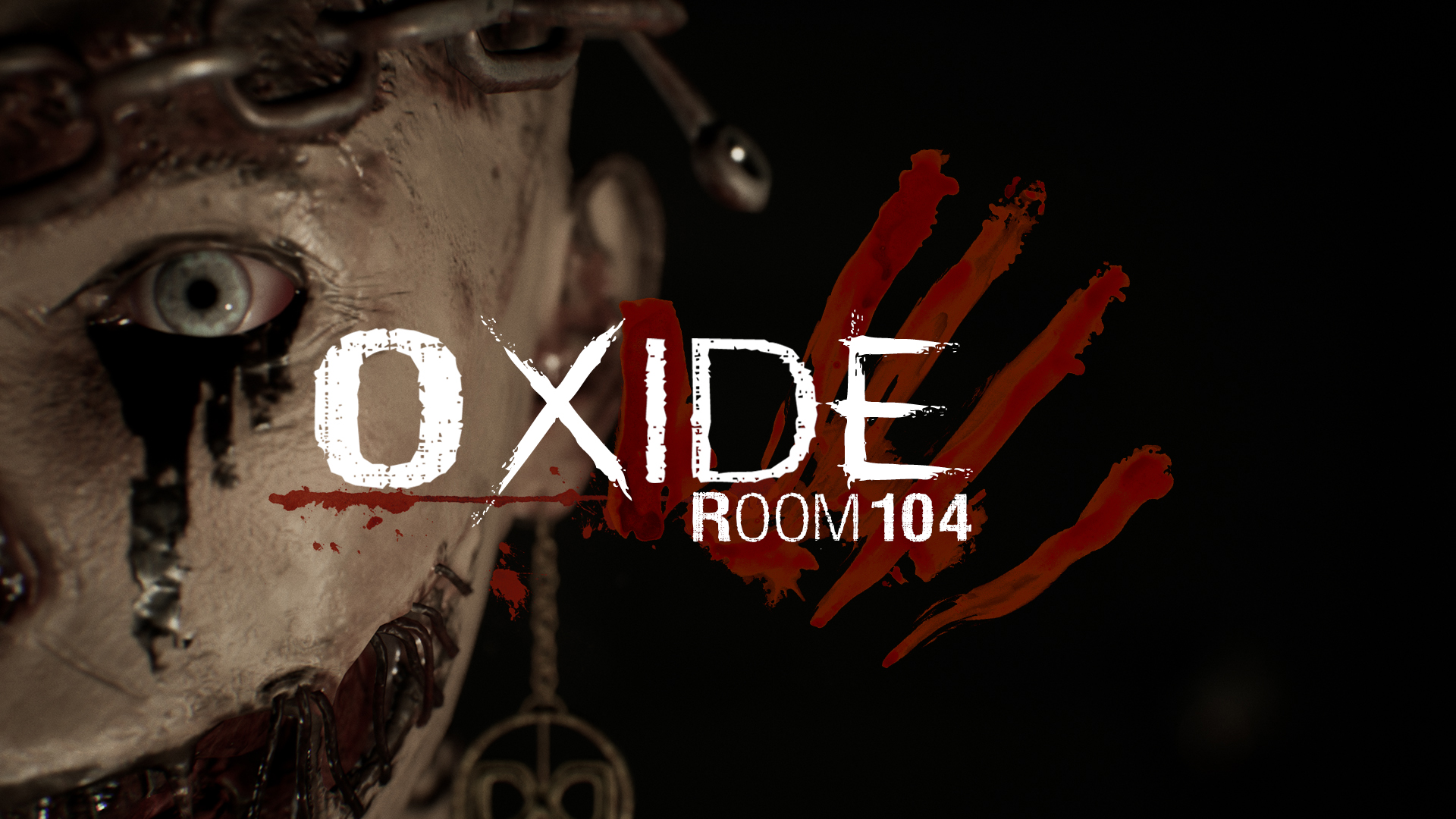 Share
Facebook Twitter LinkedIn Pinterest Email
Index hide
1 WildSphere launched a new title made in Spain, in this case a horror adventure with a slight twist to the genre and inspired above all by the Hostel movie saga and Silent Hill. Does it keep us awake at night or put us to sleep?
2 Today I spend my time demolishing hotels
3 Let’s play at the motel while the freaks are gone
4 chiaroscuro
4.1 Share it with your friends
4.2 I like this:

WildSphere launched a new title made in Spain, in this case a horror adventure with a slight twist to the genre and inspired above all by the Hostel movie saga and Silent Hill. Does it keep us awake at night or put us to sleep?

One of the most interesting aspects of horror video games is the fact that both gameplay and aesthetics can be presented in a variety of ways. First or third person, shooter or no combat, with many puzzles or none, 2D or 3D, visual novels or almost without text, all these variables are mixed to the taste of the developers in order to generate tension.

Rust Room 104 tries to stand out by taking advantage of the popularity of “escape the room” games, in which, as the name indicates, we start locked in a room and through the logic applied in small puzzles that are chained we must try to… escape. This mechanic is not 100% original but in this game it is given a greater focus that goes hand in hand with the story they want to tell us.

The opening scene is effective: it shows us our playable character, Matt, arriving at a roadside hotel seemingly ready for a restful night. He unfortunately decides to ignore a text message that warns him not to stay there, and later a mysterious character hits us and leaves us unconscious. We woke up then in a bathtub, locked in a filthy bathroom without really understanding what happened but with all the desire in the world to leave without paying for the lodging. An intriguing proposition to say the least, even more so when we add that every time we die we appear in another bathtub in which a madman calms us down with extremely disturbing comments. Although the story walks through common places, it keeps us intrigued until the end. Unfortunately the voice actors are weak (the English VOs especially are extremely bad) and the dialogues and texts with bits of plot that we are finding are not going to win any prize.

Read:  Review of Daredevil #29. A door closes and a window opens

Let’s play at the motel while the freaks are gone

As I already mentioned, the gameplay takes a lot of inspiration from escape the room games. So, in order to open the door that locks us in, or to access a new hotel room, we must explore every corner of the rooms and open each drawer until we find clues or items to combine and reveal the place of the key. what we crave

This exploration is not without immediate danger, as there is a small but interesting variety of enemies, such as immobile poison-spewing deformities or human torsos turned into monstrous mouths. To dispatch them we have access to a gun and a few bullets, which we will have to make count. The shooting mechanic is limited but adds variety, as do some Quick Time Events.

The most interesting thing happens when we die: after a disturbing encounter with a surgeon with his medical license clearly revoked (and with an unfortunate, for us, lack of confidence in anesthesia), we will find ourselves at the beginning of the story but with the scenarios slightly modified. This is how we will have access to items that initially took a few minutes to find, which helps us quickly reach the point where we die to try our luck again. Of course, this also means that now we will find enemies where there were none before. This mechanic adds some freshness to the matter and is appreciated.

Unfortunately, the graphics leave a lot to be desired, not so much for the fidelity they achieve but for having a rather generic look. We can’t expect an indie studio to give us mind-blowing experiences in ultra HD, but a more successful art direction would have left a better taste in the mouth at the end. The monster design is acceptable; that of the human environments and characters does not. You can tell they went for a dark color palette but everything ends up having a somewhat off-putting brown tint.

The audio is correct, with effective background music to maintain tension and with the expected sound effects, such as screams or growls.

Something that is very remarkable is that at least on PS5 I did not find bugs or errors at any time. The game is complete and works, which unfortunately many other titles cannot say.