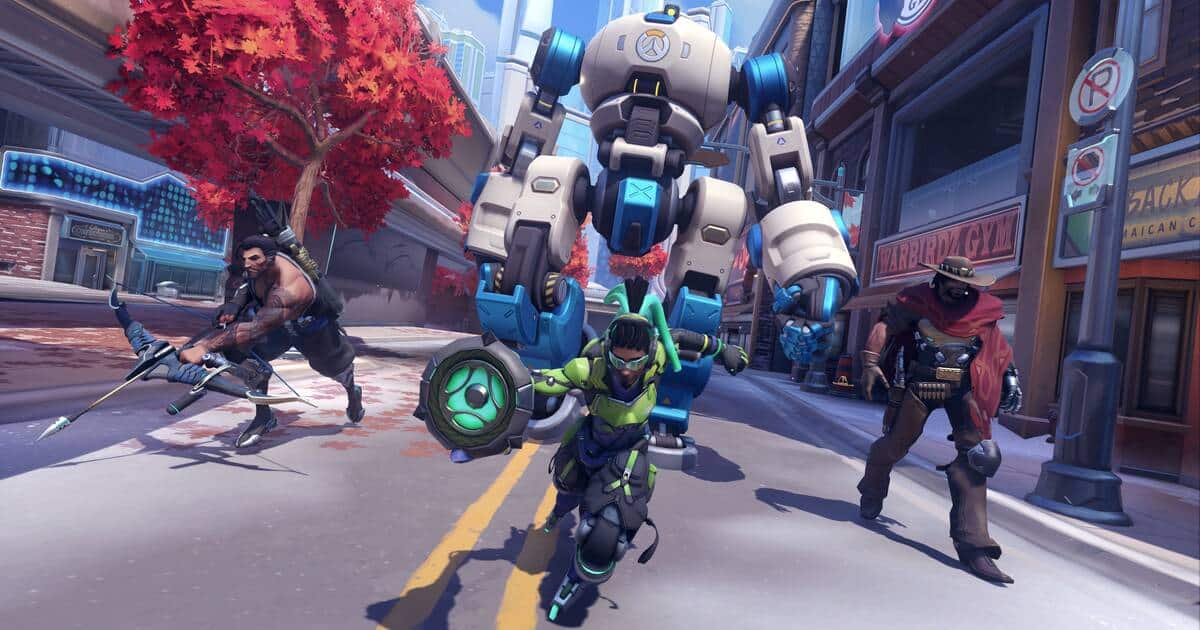 Without a doubt, the works of Blizzard have always been full of secrets for the most savvy players to find, but not before searching for a long time, and it seems that that has not changed. As the Overwatch 2 beta is now available to users who have been invited, we have been able to learn that Overwatch 2 hides a great easter egg related to the Muppets.

A user of Reddit I was playing the new Blizzard title and it fell into that, music album images of Lucio, a character from the game itself, reference several popular Internet memes of the Muppet “Kermit the Frog”making the connection that Lucio has with this animal even more evident.

These great references can be found in the new map of this beta called “Paraiso”, and there we can have a good laugh while we see how Lucio uses Kermit the Frog memes to sell his music albums. Hopefully in the future, when Blizzard releases more and more maps, we can find many of these easter eggs that undoubtedly show the love and affection that the developers put into Overwatch 2.