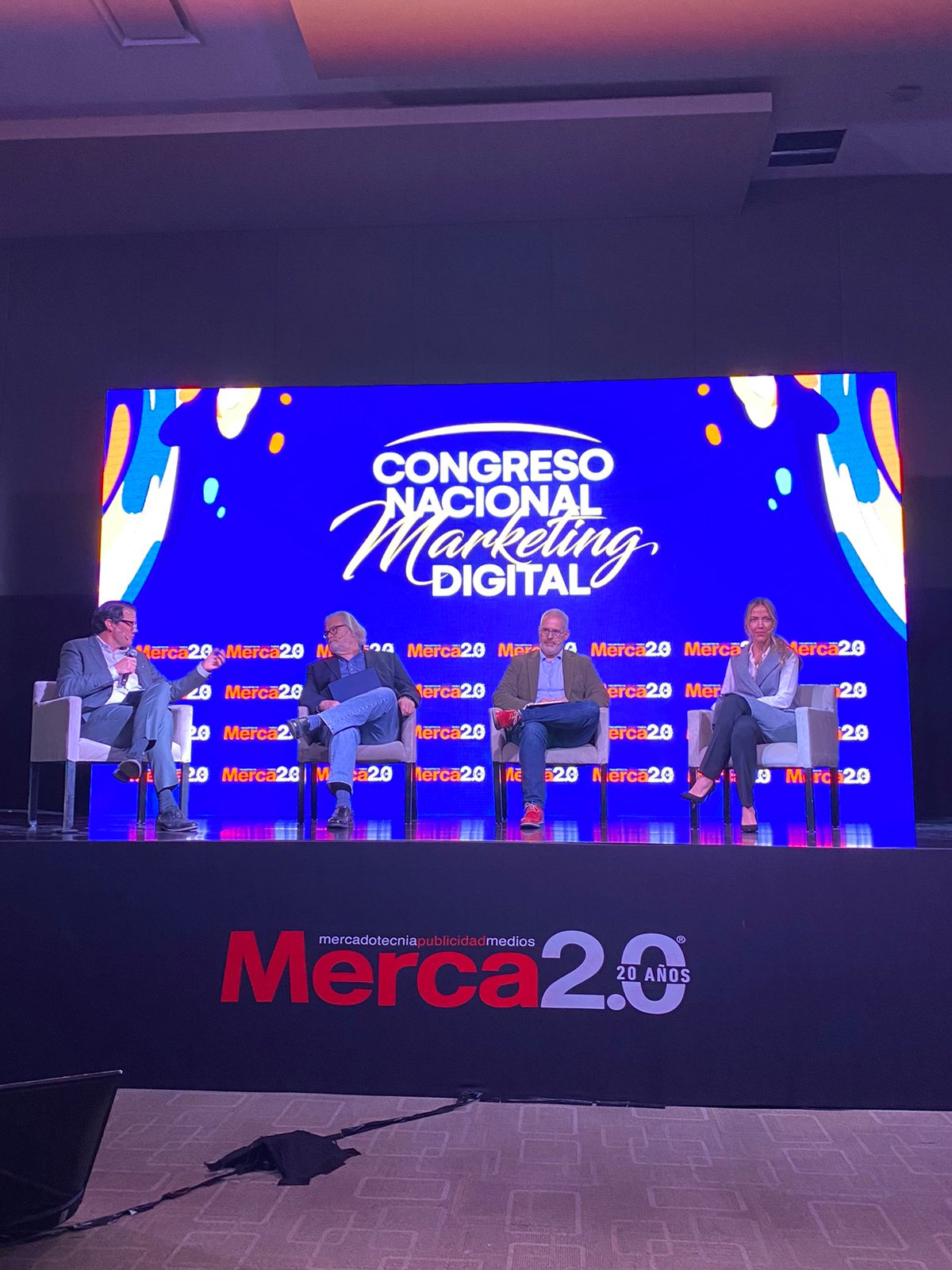 One of the main concerns of brands is not only to stand out, but also to generate loyalty among consumers and towards brands. It is a goal that everyone has but few achieve. It is a challenge of great dimensions and in which aspects interfere that are often beyond the reach of businessmen.

In economics everything is related

The examples that best confirm this are the constant armed conflicts that occur daily throughout the world. Perhaps one might think that the war in Ukraine has no impact on Latin American companies, but in reality this is not the case. Everything is connected and influences trade.

With this in mind, the National Congress of Marketing Digital 2022 organized by Merca 2.0 magazine organized the panel Inflation and war in Ukraine: Why should brands prepare for a complicated situation?

The objective of this paper headed by Alvaro Rattinger, CEO of the magazine, was to make known how companies should prepare today. To begin with, he gave the example of the current situation with the automotive industry. Car sales are currently going through quite a difficult time because there is a lot of supply but little demand.

When will there be an economic recovery in Mexico?

For its part, Yanira Reyeswho Customer Success Leader NielsenIQ added that the picture is not encouraging. As a result of the start of the pandemic, which occurred on March 23, 2020, the purchasing power of millions of people has drastically decreased.

Although more than two years have passed, recovery has not yet been fully achieved. In fact, he mentioned that six out of 10 Mexicans perceive that we are currently in crisis.

Added to this context, he said that a large part of Mexicans think that it will be until 2024 when the levels that prevailed before the health emergency will be reached.

In this regard, Rubén Galindo, who is CEO of Capital Tech, made a rather interesting point. As a result of the pandemic and armed conflicts, brand loyalty has decreased. Now people no longer necessarily consume what they want but for what is enough for them.

For her part, Yanira shared a strategy that some companies have taken due to the current situation. Its about downsizing, that is, reduce the size of their products so as not to have to increase the final price that consumers pay. In the field where it is best appreciated is in cereals and the weight of packaging.

In this regard, he commented:

“Decisions should be based on data and not on opinions”

While another panelist was Eduardo Ruiz-Healy, who is a journalist at Radio Formula. In his case, he firmly stated that it is impossible to predict the future. What he emphasized is that optimism must be replaced by realism.

His explanation was based on the fact that decisions should be based on data and not on opinions. Although the panorama is complicated, he also agreed that the current challenges generate opportunities that brands can take advantage of.

In that sense, he acknowledged that he is now a regular consumer of e-commerce and therefore it is a field that must be exploited. Not only for the safety of people but also for the comfort offered by shopping without leaving home.

With information from Rodrigo Rojas.

In digital marketing, you should think about the user and not about the data

The National Congress of Digital Marketing of Merca2.0 begins