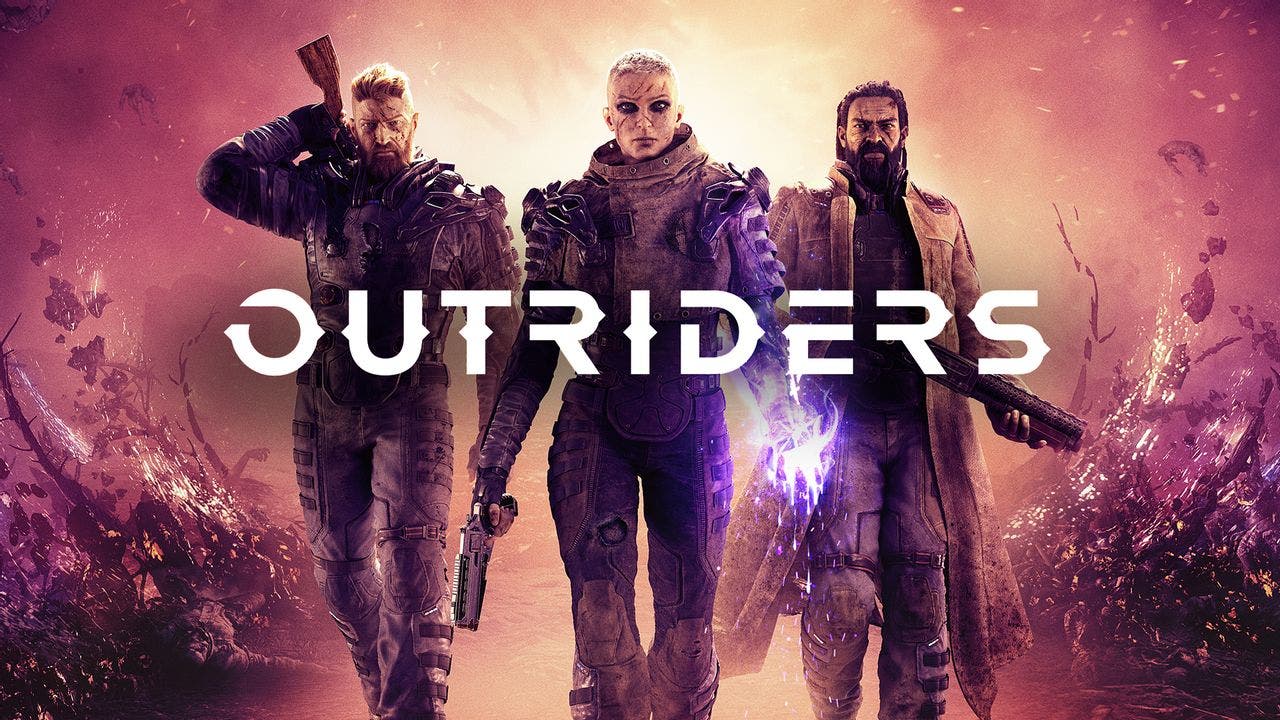 Outriders has received a huge amount of content since its release last year, including an expansion. However, it seems that despite the support given to the game, Outriders sales have not been profitableas explained by People Can Fly in your latest financial report.

What’s more, the studio isn’t even sure if the title will become profitable in the future, and they may refuse to develop more content for the game, a situation that would lead to Square-Enix, the owners of the IP, to find another studio for it.

The Group received no royalties from the publisher for the period ending December 31, 2021, meaning that, as of the reporting date, the net proceeds from the sale of Outriders were insufficient to recover the costs and expenses incurred by the publisher. publisher to develop, distribute and promote the title,” the studio stated in the report. «There is no guarantee that the net proceeds from sales of Outriders in future periods will be sufficient for the publisher to recover costs incurred and pay royalties to the group.«.

Outriders sales have not been profitable to date, despite its initial success

It’s a shame that even though the title exceeded Square-Enix’s initial expectations, the profits weren’t enough to overcome the game’s high cost of development.

The title is available within the Game Pass catalog for both Xbox and PC.