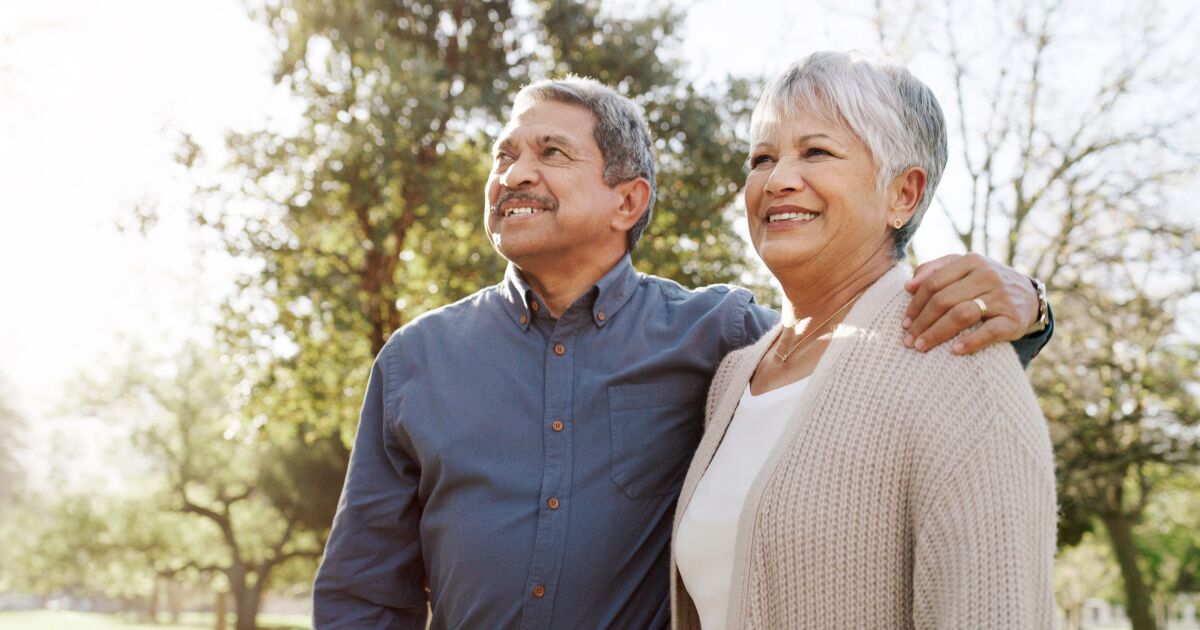 Understanding the importance of DNA, researchers from Imperial College London have pointed out that possibly there is a combination of quadruple G (Guanine) with a human disease that is characterized by being very unique, classified as Cockayne Syndrome (SC).

The structure of deoxyribonucleic acid has the characteristic shape with two helixes that intertwine and rotate with each other, however, scientists have also discovered that there are multiple combinations of these chains, as in four-helix DNA, which builds strands in the form of knots and has the name of G-quadruple.

Scientists at the Center for Molecular Research at Imperial College London have discovered that the Cockayne Syndrome B (CSB) protein is linked to one of the G-quadruple types and, in turn, it was believed impossible that it was part of a special interaction by different compositions of DNA.

Another of the findings they released is that CSB does not have harmful effects when it works normally in the body. Although this can cause Cockayne Syndrome, which causes premature aging and, in turn, he is pointed out as responsible for several deaths.

“There is currently no cure for Cockayne syndrome. But with more studies on how quadruple-Gs and the gene behind the syndrome interact, we can learn details that will hopefully allow us to discover therapeutic tools, such as designer molecules that can regulate the interaction and fight premature aging caused by the disease, ”said Denise Liano, lead author of the research from Imperial College’s Department of Chemistry.

In the end, the obsession with age and aging is latent and this may be determined from our genetics, although the studies are not yet conclusive, we can glimpse that there may be an intimate relationship between heredity and the way we age. Although factors such as food, environment and physical and mental health always accompany these elements.

Abdominal exercises with a Fitball ball