Ötzi, the ice man: why did a person who lived 5 thousand years ago have “the lungs of a smoker”? 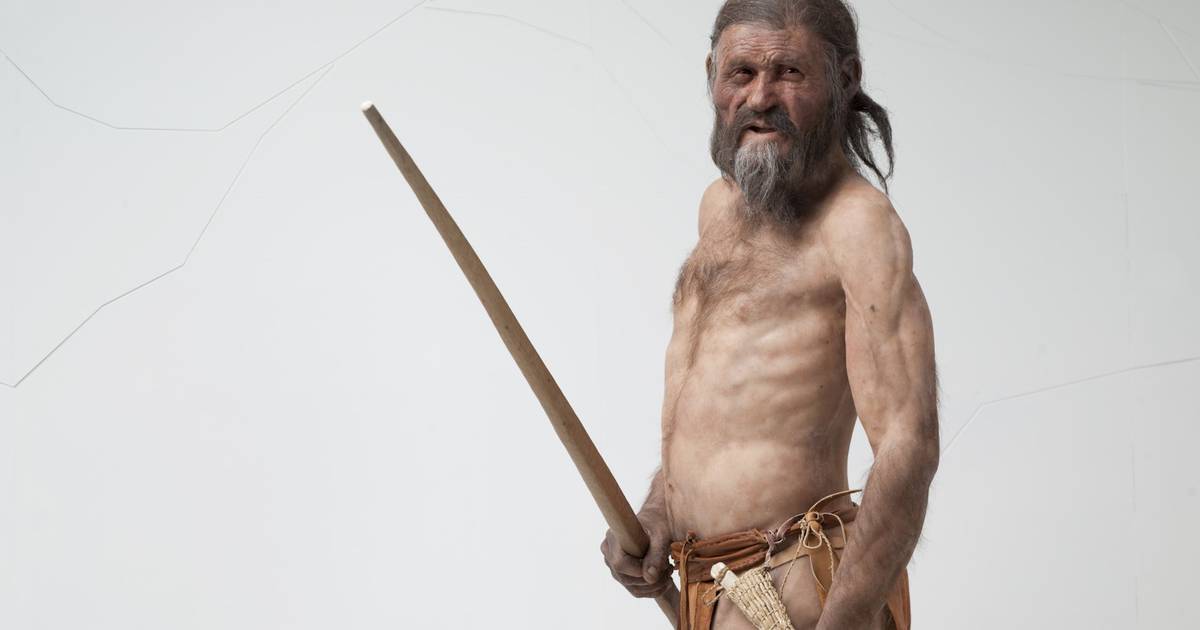 Ötzi He was a man of about 46 years of age, short in stature and blue eyes, who died under the dagger and the arrows of some rival. He had brown eyes and dark brown hair, carried a bow with its arrows in a quiver, and defended himself to the last.

But his death happened more than 5 thousand years ago.

He was a man of the Copper Age. The body was discovered in 1991, on the Austrian-Italian border, 3,210 meters above the Ötztal (hence his name, Ötzi) valley in the Alps.

Some hikers found the remains of Ötzi, who today is a true “media star”, the most famous mummy in Europe.

The most curious thing, beyond the conditions in which he was found, is that his lungs looked like those of a smoker. How, if at that time tobacco was not known in Europe?

What mysteries was Ötzi hiding?

Index hide
1 The investigations on Ötzi, the ice man
2 Tattoos as a means of calming pain

The investigations on Ötzi, the ice man

Currently, the remains of the man are in the Archeology Museum of South Tyrol, in Bolzano, Italy. They are refrigerated at -29 °C.

Four or five times a year, as explained National Geographic, the body is sprayed with sterile water, to create a protective icy exoskeleton.

“Ötzi is, in my opinion, the best researched human body the entire world has ever seen,” said Oliver Peschel, the forensic pathologist in charge of its preservation.

The man had type O blood, he was lactose intolerant and, due to a rare genetic anomaly, his twelfth pair of ribs did not form. He also suffered from cavities, intestinal parasites, Lyme disease, and pain in his knees, hips, shoulders, and back.

Read:  'The city is ours', the ideal series for those who love 'The Wire'

Tattoos as a means of calming pain

Ötzi was tattooed, specifically where his bones and joints showed wear, so it is thought that this form of art was used as acupuncture, to calm their pain.

According to the researchers, he had also broken several ribs and his nose during his life, and could have suffered from episodes of physical stress, perhaps due to malnutrition.

The most curious thing is that his lungs were like those of a smoker of our era. Why? Perhaps it is that she got too close to the fires, inhaling the smoke constantly.

In addition to having a wooden-framed backpack and a deerskin quiver of 20 arrows, he owned a flint dagger and a copper axe.

The ice helped preserve the body, with a natural mummification process. And since then, protected by a glass wall, in a freezing chamber, it can be visited by tourists and the curious in the Tyrolean Archeology Museum.