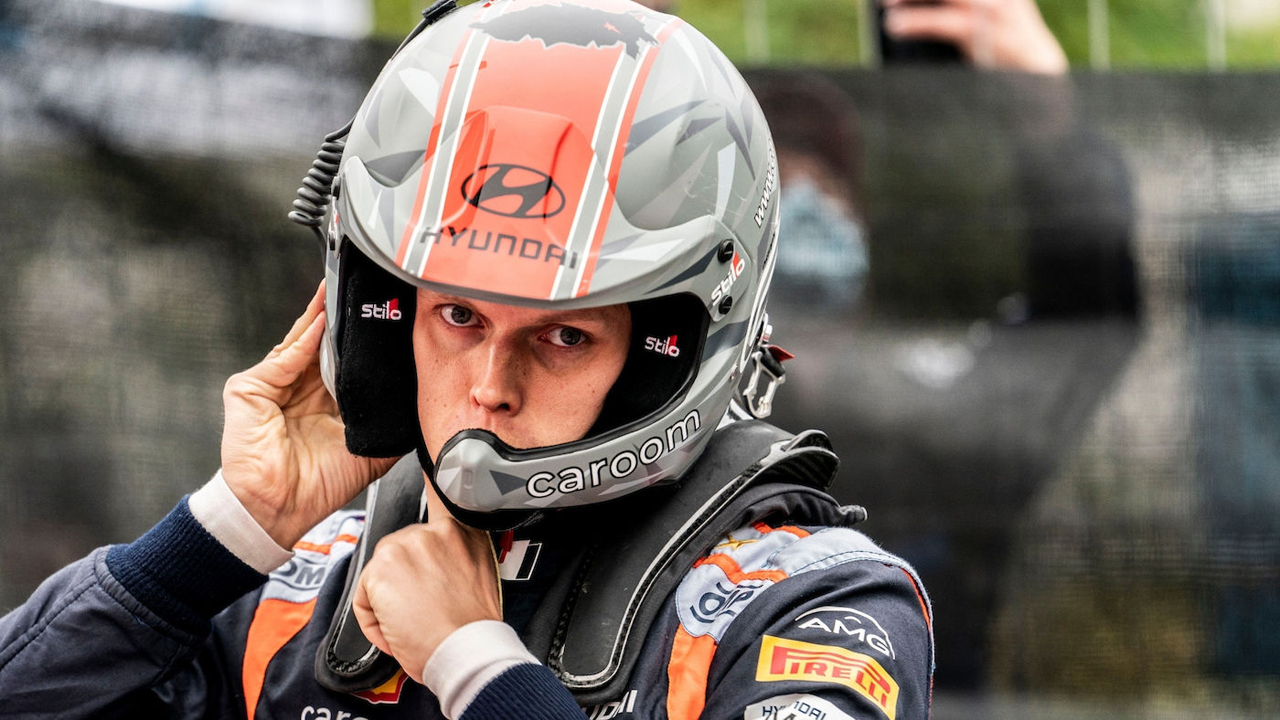 Hyundai Motorsport has decided to maintain its commitment to the WRC and it will compete from 2022 with a hybrid ‘Rally1’ vehicle, as will Toyota and M-Sport. However, the South Korean firm was the last to make the decision to continue in the championship, so all the development of the Hyundai i20 N Rally1 had to be done in record time. Initial setbacks and the recent accident of Thierry Neuville in the first test of the almost final version of the car have not added more than an extra dose of complication and complexity to the project. With everything, Hyundai has managed to ‘catch up’ and its Hyundai i20 N Rally1 is ready to pass FIA homologation this next January 1.

One of the people who has experienced this titanic work in the first person has been Ott Tänak. The Estonian driver is one of two drivers who will compete full time in the Hyundai i20 N Rally1 in 2022, just like Thierry Neuville. Maybe for that reason, Tänak praised the great work of the entire Hyundai Motorsport team after testing the car for the first time in early December and shooting again in the French Alps this week: «The guys have really done a great job with the car. We have a new chassis, but it is a strong set. We have definitely taken some steps forward. I would like to do as many kilometers as possible before the start of the season, but so far the feelings are positive».

«In the time that I have been at the controls of the Hyundai i20 N Rally1 I can see the good work that designers and engineers have done in the little time they had. We know we still have work to do, but this car promises, without a doubt »has concluded an Ott Tänak that faces his third season in the bosom of Hyundai. After a disappointing 2021 in which he barely achieved a victory and four podiums, which took him away from the fight for the title, the Estonian driver wants to take a step forward at the start of the new hybrid era of the WRC and return to be a protagonist as it was in 2019, the season in which he won the title from the hand of the Toyota Gazoo Racing team.