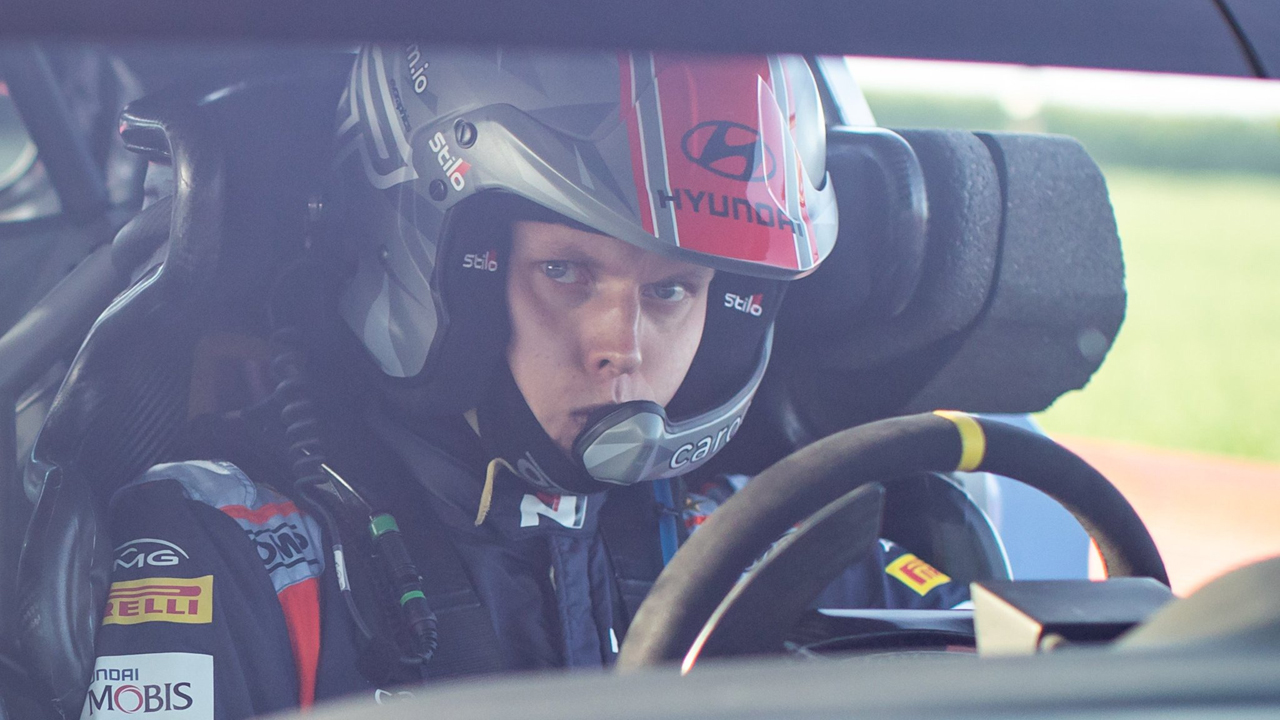 The countdown to the start of the WRC hybrid era has begun and in just a few days the reconnaissance prior to the Monte Carlo Rally will begin, the stage in which the ‘Rally1’ will debut. An atypical event and in which it is difficult to draw conclusions, but in which drivers, teams and fans will be able to draw their first conclusions on the performance of the new hybrid vehicles and the ‘status quo’ that is drawn in the first bars of the year. In this aspect, Ott Tänak confident that Hyundai can fight from the outset for victories in the new Hyundai i20 N Rally1.

Ott Tänak was 2019 WRC champion with Toyota Gazoo RacingBut he decided to change his scene in a surprising way and signed for Hyundai Motorsport. But nevertheless, the first two seasons with the South Korean firm have not been as satisfactory as could be expected. The adaptation to the Hyundai i20 WRC Coupé and the peculiarities of two seasons marked by the effects of the COVID-19 pandemic have not played in the Estonian driver’s favor. With everything, Tänak has shown to have a renewed illusion from the debut of the new hybrid regulations and the development of the Hyundai i20 N Rally1 made by the brand.

«Let’s say the last two years have not been too successful.so for sure there is a good chance to turn this around, shape a good car, fast and keep working with the guys. It’s good to see the level we’ve reached, even if we had to start a little late. At times we were a bit behind in the development of the car, but everyone in the team is working very hard. I’m sure we can be strong and fight hard this year»Has secured a Ott Tänak who has only managed one win during the entire 2021 WRC season.

Read:  Mirko Bortolotti achieves the first pole of the 2022 DTM in Portimao

Along these lines, the Estonian adds: «It is really difficult to determine what is the difference that can be with our rivals or what is the situation of each one at this time. It is truly a challenge for everyone. In the end, we have focused on our own work. We are happy with what we have done, so we should be proud. If we continue working to achieve our goals, we will surely achieve it. I’m sure we will be strong. The car keeps getting better. The potential is there and it looks like we have a good competitive package, so we just need to learn and understand where the window is to continue growing.