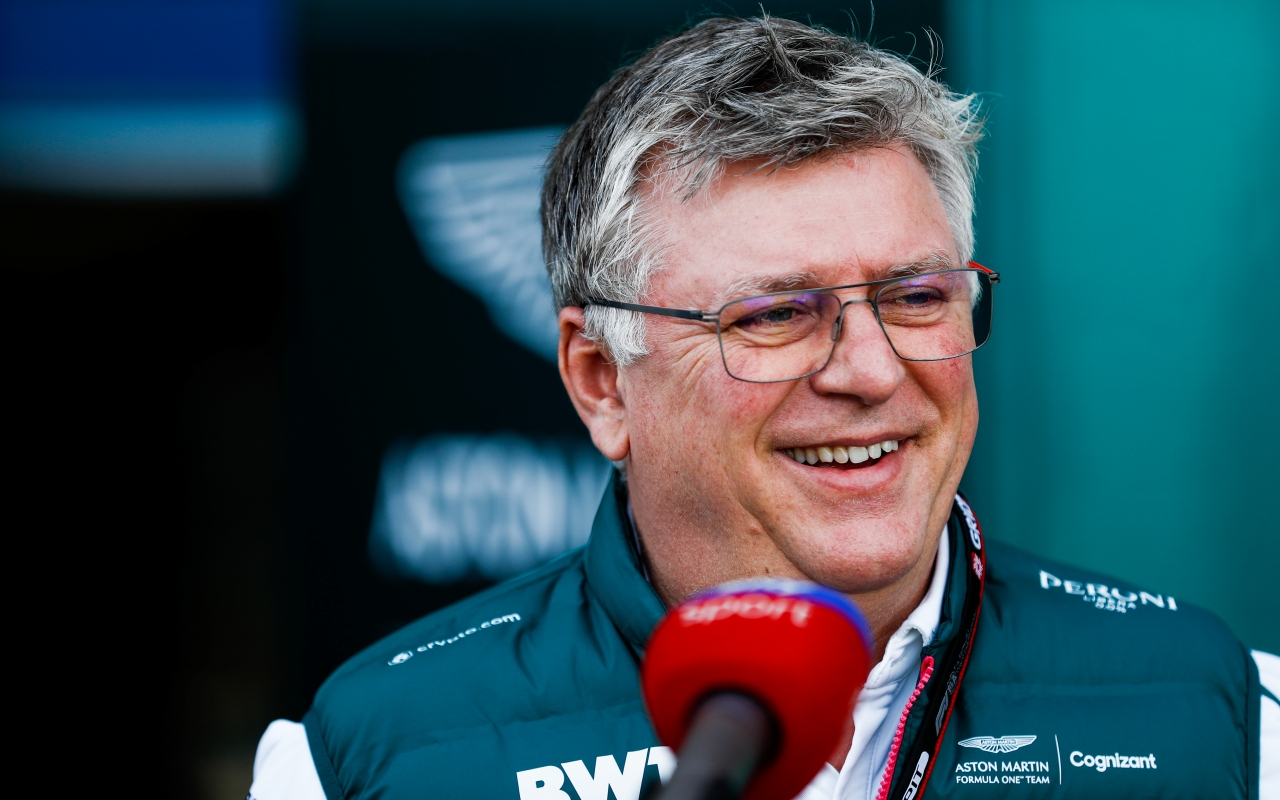 The current Aston Martin F1 director could star in one of the most notorious moves of the season if rumors of his signing by Alpine are confirmed. This combines with the rumors of Davide Brivio’s return to MotoGP.

It was already announced days ago by Laurent Rossi: there will be important changes in Alpine’s organizational structure when the 2021 season of Formula 1 next December in Abu Dhabi.

The Anglo-French team is not reaching the objectives set at the beginning of the season and the CEO of Alpine Cars, the aforementioned Laurent Rossi, already plans changes in the management structure of the formation based in Enstone.

Weeks ago the rumors that spoke of the lack of adaptation of Davide brivio to Formula 1 after a whole professional career in motorcycling. These rumors also spoke of the possibility that the Italian would return to the official Suzuki team in 2022.

Now, these rumors are fed back with a new one that claims that Otmar Szafnauer, current Aston Martin F1 manager, will take over the helm of Alpine next year, replacing Brivio.

Otmar Szafnauer (Semlac, 57 years old), is a Romanian electrical engineer with extensive training and experience in business and finance. He became Ford’s program manager in the United States in 1986 and his presence in Formula 1 began hand in hand with the BAR team in 1998.

Later, he became one of the strong men of the team Sling, which came out after the Japanese brand took the decision to sell the team to Ross Brawn, current Formula 1 sports director.

As a result, Otmar Szafnauer directed his steps towards Silverstone, where the Force India team was established and where it remained after its subsequent transformation into Racing Point. Following the purchase of the British team by Lawrence Stroll, who made it the official line-up of Aston martin, the Romanian engineer became the Canadian’s right-hand man, currently serving as CEO and team manager.