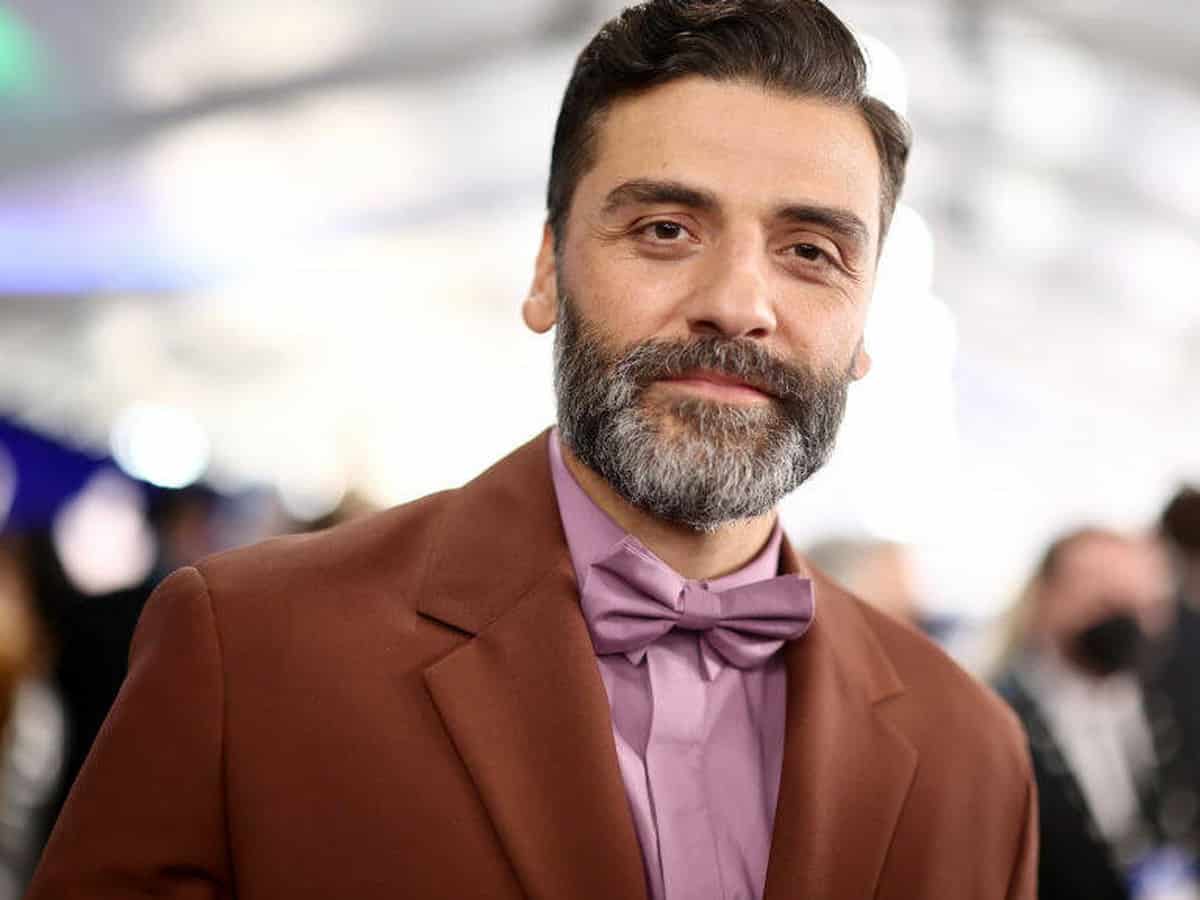 Index hide
1 The actor has granted an interview where we have been able to know how he has prepared for the role of Moon Knight
1.1 From here there may be spoilers for the first chapter of Moon Knight
1.2 Oscar Isaac and support for mental health

Last Wednesday the new Disney Plus series premiered, moon knight. It stars Oscar Isaac and tells the story of Steven Grant, a souvenir seller at an Egyptian history museum. Some small blackouts happen to this character and when he “wakes up” things around him have changed or something quite important has happened.

The main character, well the one we can see from the beginning, Steve Grant suffers from a mental illness that causes him to have multiple personalities and suffers from them without warning. Something that from the point of view of interpretation can be very complicated for the actors and actresses since not only one character has to be prepared. Oscar Isaac has mentioned that this was a challenge for him and that he really found it very attractive.

Also, the actor who has participated in sagas such as Star Wars had a request regarding this to the director of the series.

“I preferred to start with the character of Steven Grant. What I asked the directors of the series was to start with this character or at least record a week or a few days as much as possible. So I, after all, could get an idea of ​​what this person was.»

Obviously, Isaac’s request was granted and as he explains in the interview for DigitalSpy It was much easier for him to connect with the character and to be able to make the change between the two personalities of the character.

Read:  Is there a QR code in the third chapter of Moon Knight?

These are very different since Steven is someone shy and quite strange while Marc Spector is the opposite, apart from being a good killer.

“Thanks to this I was able to create fully formed characters that were really complete people. I think this is noticeable throughout the episodes. I was very comfortable and being able to shoot the complete scenes gave me the possibility to make the changes without problems.»

In the series we can see that he changes his personality and faints or his eyes go out. The actor replicated this formula also in the recordings and in the end with a simple movement he could change the character.

The actor has also said several times that this series is going to normalize mental illness a lot. He is the first superhero that we can see that suffers from something more common among mundanes and a series like this can normalize something that is, unfortunately, the order of the day.

Tomorrow, April 6, the second chapter of Moon Knight will premiere on Disney Plus.