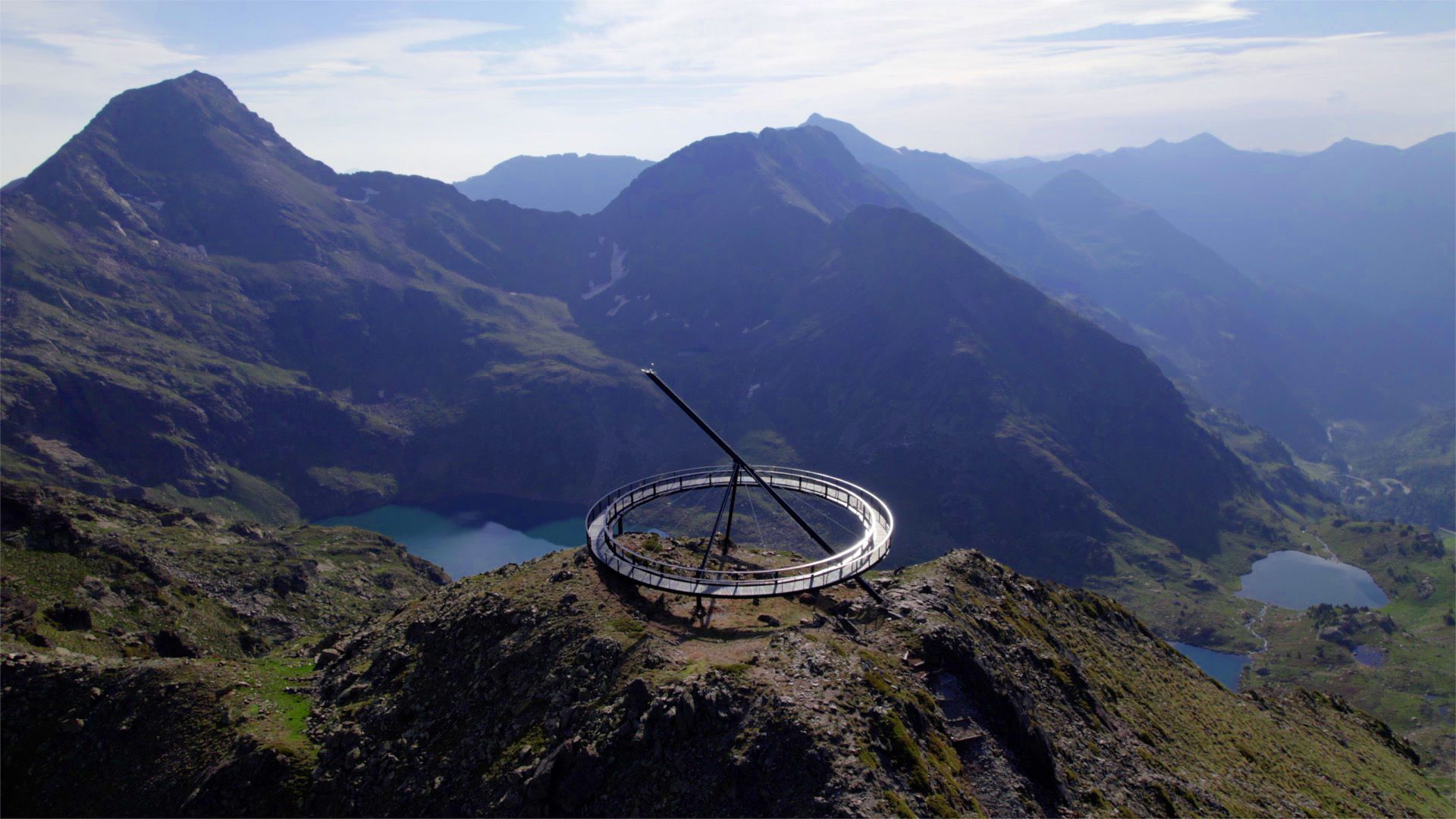 Arcalís extends the summer season one more month before the influx of visitors that this season has had the station. The great attraction of the summer has been the new Solar de Tristaina Viewpoint, which has attracted almost 70,000 visitors to Ordino Arcalís since it was inaugurated in July and has encouraged those responsible for the station to extend the summer offer until October 12. The CEO of Grandvalira, Juan Ramon Moreno, highlights that “the acceptance of the viewpoint has been a success and, due to the good expectations of visitors for September and October, we have decided to extend the summer season to Puente del Pilar& rdquor ;.

The initial forecast was to end the summer season on Sunday, September 12, but it has been decided to keep a series of active services for a few more weeks. The Tristaina gondola will close, but the Creussans chairlift will remain open every day from 9 am to 4.15 pm. In addition, the Coma road, which has been closed to road traffic from 9 a.m. to 5 p.m. during the summer months to encourage cycling, will be open. Thus, access to the Solar de Tristaina Viewpoint will continue to be facilitated through this lift.

On the other hand, the store located in La Coma will also remain open to the public and it will be at this point where you can purchase the passes to go up the Creussans chairlift, since the ticket offices located in L’Hortell will be closed. Another service that will remain active is the Coma restaurant, where you can continue to enjoy the best mountain cuisine.

READ:  The Euroleague studies introducing the final of the Eurocup in the Final Four

Privileged views of the Ordino valley The Mirador Solar de Tristaina was opened to the public on July 9 and, since then, in less than two months, it has taken almost 70,000 visitors to the station, of which 50,000 in August, attracted by the magnitude of the project and the panoramic views of the entire glacial cirque of Tristaina and the three lakes, as well as the entire Ordino valley, designated a UNESCO Biosphere Reserve .

The project, which began to take shape in 2018, as a result of conversations between the president of Grandvalira Resorts, Joan Viladomat, and the engineer Sergi Riba PorrasThe objective was to create a structure that allows the maximum number of mountains in the area to be seen and that pay tribute to the meaning of Pico de Arcalís as a solar mountain thanks to its shape as a sundial.

Mexican at the helm of Danone Latam