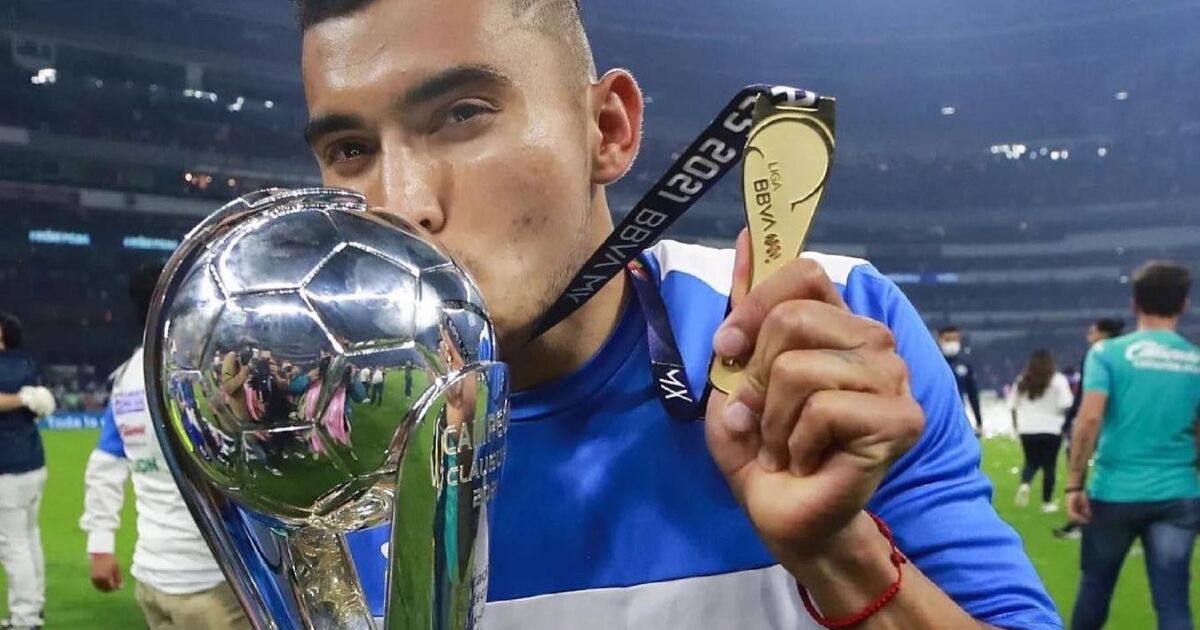 “The magic and versatility of Orbelín Pineda will drive RC Celta’s attack, which opens this winter transfer period with the arrival, after the conclusion of his contract with Cruz Azul, of the Mexican international. Orbelín Pineda (Coyuca de Catalán, (03/24/1996) signs until June 2027 and reaches the celestial team endorsed by an extraordinary career marked with several League and Cup titles, the Gold Cup, and the Concacaf Champions League “Celta announced in a statement.

Orbelín traveled to Spain in recent days to appear in front of Eduardo Coudet’s team and will be added to the line-up with training by arriving on the field as soon as possible. The 25-year-old midfielder from Guerrero joins Néstor Araujo with the celestes. This club is in 12th position in LaLiga this season, so far it has had six wins, five draws and eight losses.