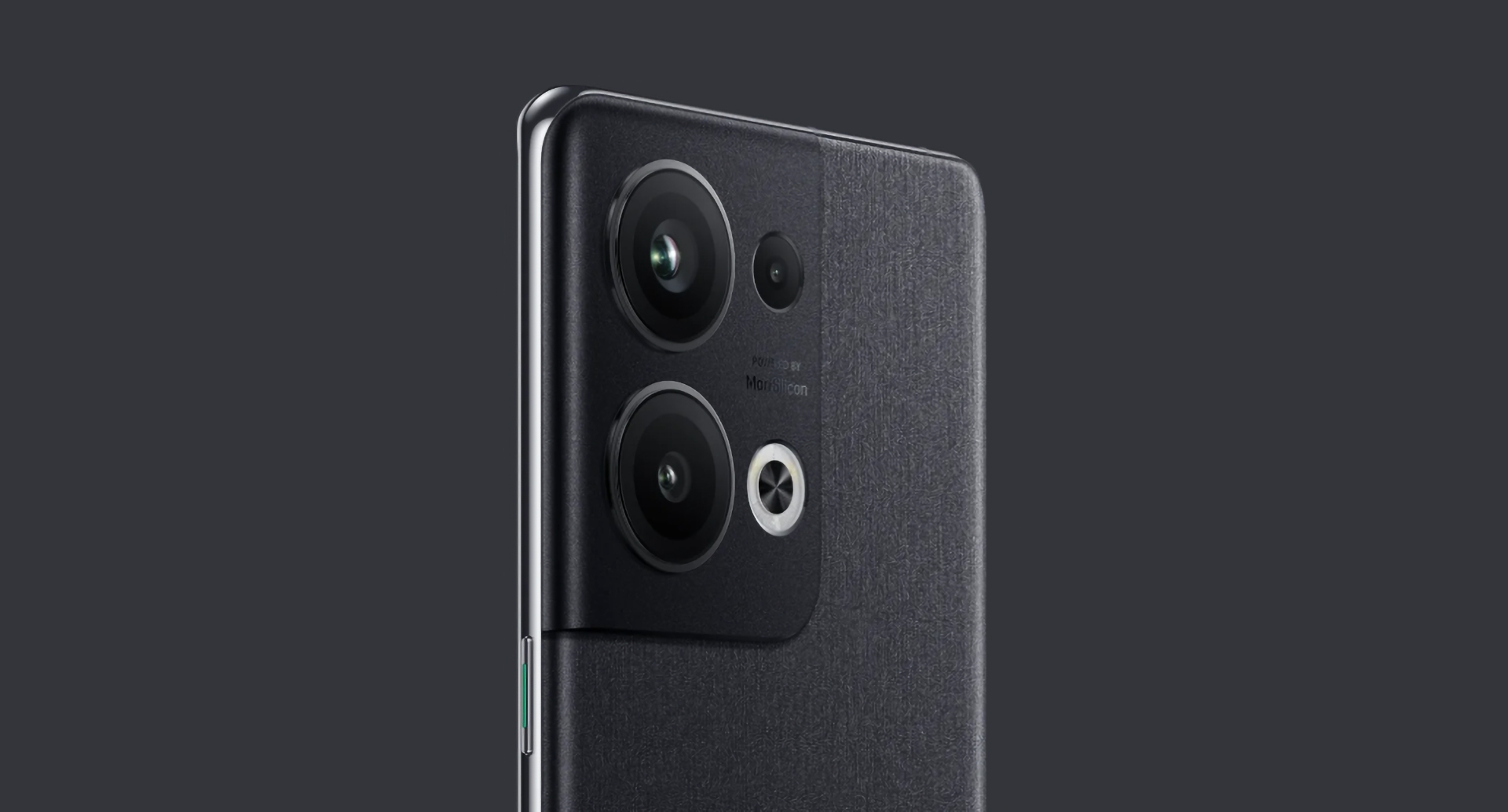 Oppo, in the same way as Vivo with its recently launched X90, has not wanted to wait until the beginning of 2023 to present what will be its high-end bet, at least for the first half of the year. the asian company has announced up to three new models from the Reno range. On the one hand, the Reno 9 and Reno 9 Pro, which arrive with a Qualcomm and MediaTek processor respectively, a 6.7-inch AMOLED screen and cameras of up to 64 megapixels. For another, the Oppo Reno 9 Pro+which includes a more powerful processor than the other models, a larger battery and a more advanced camera configuration.

The three new Oppo mobiles, yes, share many characteristics. All of them, for example, they look the same; an aluminum body that stands out for its huge photographic module on the back, and a front with hardly any frames. They also have the same screen, with 6.7-inch AMOLED panels. They also include a 120 Hz refresh rate and Full HD+ resolution with up to 950 nits of brightness.

Where we begin to see differences is in the performance and autonomy section. The Oppo Reno 9, specifically, arrives with a Snapdragon 778G SoC, and is accompanied with 8 or 12 GB of RAM, as well as 256 or 512 GB of internal storage. The Reno 9 Pro, meanwhile, includes a MediaTek Dimensity 8100 Max. In this case, with 16 GB of RAM and the possibility to choose between variants of 256 or 512 GB of internal storage. The battery of these two models, yes, is exactly the same, with 4,500 mAh and a fast charge of 67 W.

The Oppo Reno 9 Pro+, on the other hand, bets on one of Qualcomm’s most powerful processors. The First generation Snapdragon 8+. It also maintains the 16 GB of RAM of the Pro model, as well as the 256 or 512 GB of internal memory. Your battery, on the other hand, grows to 4,700 mAh. Also its charging power, which is 80W.

Index hide
1 Cameras up to 64 megapixels and an own NPU for the most powerful model
2 How much do the new Oppo Reno 9, Reno 9 Pro and Reno 9 Pro+ cost?

In the photographic section we also see important differences. The Oppo Reno 9, for example, has a more modest camera; count with one 64 megapixel primary sensoras well as an additional 2-megapixel monochrome camera.

The Reno 9 Pro+, on the other hand, commitment to a triple camera. Also with a 50-megapixel resolution on the primary sensor, as well as an 8-megapixel ultra-wide-angle lens. It also adds a 2 megapixel macro camera. Oppo has also included its MariSilicon X NPU that offers, among other features, the possibility of recording video in night mode with 4K resolution and in HDR.

The Oppo Reno 9, Reno 9 Pro and Reno 9 Pro+ They have been announced, for the moment, in the Asian market, and they will begin to be marketed there from December 2. They are expected to be commercialized globally later. Probably early 2023.

Regarding prices, the Oppo Reno 9 part from 335 euros to change for its version with 12 GB of RAM and 256 GB of internal storage. The Reno 9 Pro, on the other hand, will be available for about 470 euros to change. While the Reno 9 Pro + will be marketed from the 537 euros to change. Its prices in Europe, yes, could increase considerably.