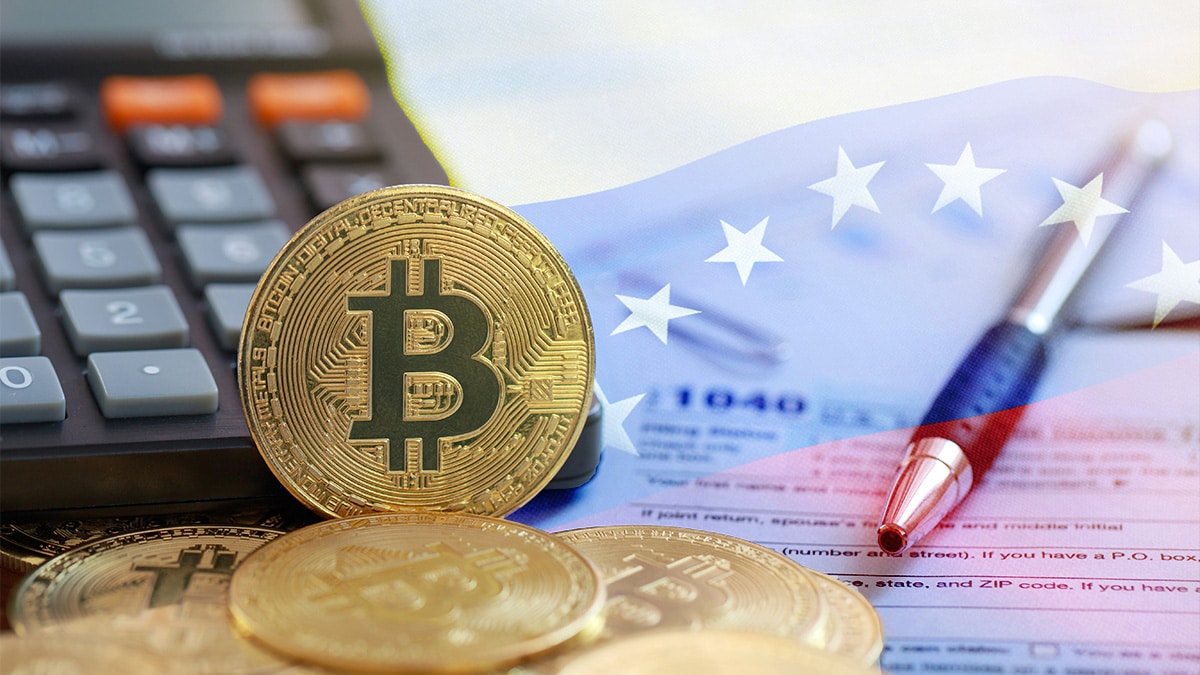 It is confirmed. The operations carried out with bitcoin (BTC) and foreign currencies in Venezuela are subject to taxes of up to 20%, after the Parliament (National Assembly), controlled by the ruling Chavismo, approved the reform of the Tax Law on Large Financial Transactions (IGTF).

During the session, held on the night of Thursday, February 3, the deputies approved the project in a second discussion, which establishes taxes for “special taxpayers” and natural persons who use currencies other than those recognized by the State. Taxes range from 2% to 20% for operations in currencies other than the bolívarbeing the Executive of Nicolás Maduro who will have the power to set the final rate.

According to Venezuelan regulations, a special taxpayer is any legal person previously identified by the tax authority (Seniat) and who has certain income that requires him to have to declare.

As reported by CriptoNoticias on January 31, the second discussion of that reform was scheduled to take place this week.

For the legislators, the intention of this reform is to “encourage” the use of the inflationary bolívar, which for several months ceased to have important spaces in the Venezuelan economy, giving way to the US dollar and digital assets.

legislation establishes that the tax will be from 0% to 2% for transactions executed in bolivars. From 2% to 8%, for those made in currencies or crypto assets not issued by the State (the petro), within the national banking system. And from 2% to 20% for operations carried out in dollars or cryptocurrencies outside the Venezuelan banking system.

According to the reform, it is stipulated that the commercial premises of Venezuela they have to make the necessary modifications for the tax to be collected. But this will be after the tax agency (Seniat) reports the guidelines to follow.

It should be remembered that Venezuela is about to complete two years with a cryptocurrency accounting standard, which regulates the holding of these assets, including the token created by the Maduro government, the petro.

In that standard, at least four main aspects concern cryptocurrencies, such as their recognition, the bases for their measurement, their presentation and information to be disclosed in the financial and accounting statements.

The symptom is attacked and not the cause

For the Venezuelan economic analysis firm, Síntesis Financiera, this law “attacks the symptom and not the cause of the bolívar’s loss of space.” This refers to the high Venezuelan inflation, which, although it has slowed down, remains at critical levels.

“Rather, this reform may end up encouraging the flight of these payments towards informality,” details the company, very much in line with Aarón Olmos, an economist specializing in crypto assets. Last week, he commented to CriptoNoticias that the informalization of the payment register was a feasible reality based on this law.

analytical company, who dedicated a thread on Twitter To the explanation of the implications of this law, he maintains that, due to the reform, deposits in foreign currency within the Venezuelan banking system will be eroded “and the possibility of achieving significant and duly regulated credit intermediation is weakened, taking into account the exchange risk” .

“It will also squander recent improvements in the payment system aimed at facilitating everyday business transactions, especially between individuals.”

The company, directed by the economist and university professor Tamara Herrera, details that, added to the intention of preserving spaces for the bolivar, the main incentive of the reform falls on the collection of tax revenues. They intend this through the increase in the use of currencies and cryptocurrencies as means of payment.

“This is a regressive tax. Applies regardless of the taxpayer’s income level. It will have an inflationary impact and is a drag on the incipient economic recovery process, ”they criticize sharply from Síntesis Financiera.