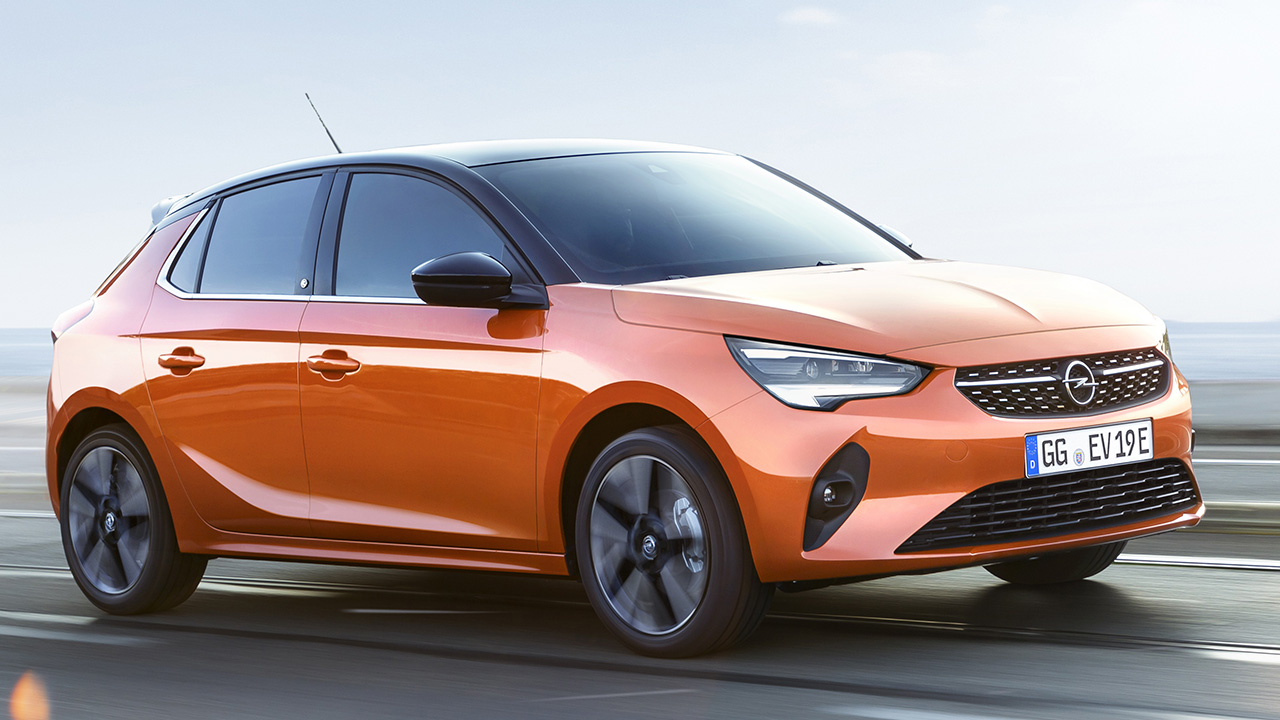 Opel has announced a major upgrade for its two electric cars. The Opel Corsa-e and the Opel Mokka-e increase their autonomy. Something crucial to boost your sales and stand out in a segment where the competition is voracious. The improvement is approximately 7%. And all this without the need to modify the battery.

Opel is determined to boost sales of its electric cars. However, in order for both the Opel Corsa-e and the Opel Mokka-e to stand out in a segment where competition is voracious, a significant improvement is required. Increase autonomy. And this is precisely what the popular lightning firm has just done.

The autonomy of the Corsa-e and Mokka-e has been improved by about 7%. A very important gain obtained without the need to modify the drums. Autonomy is a determining factor when buying an electric car. That is why offering a few extra kilometers per charge is crucial to increase the potential audience for both models.

The most interesting Corsa-e now has a range of 359 kilometers according to the WLTP cycle, which represents a growth of around 7% compared to the model that was presented in 2019. A model that had 337 km. For its part, the Mokka-e now declares 338 km of autonomy. Opel’s B-segment electric SUV, which began its commercialization in 2020, had 324 km.

But, How has it been possible to increase the autonomy without modifying the battery? Opel has opted for various adjustments that, taken together, represent a great improvement in efficiency. For example, the propulsion and HVAC (Heating, Ventilation and Air Conditioning) systems have been optimized. The efficiency of the heat pump, fitted as standard on both models, is now higher.

Another of the improvements that has been decisive to gain additional kilometers of autonomy has to do with the wheels. And more specifically with the new A + rated tires that reduce rolling resistance. And if that wasn’t enough, the transmission development has been perfected.

How are things going in Spain with these 100% electric models? If we take a look at the ranking of the best-selling electric cars in the Spanish market we will find that the Corsa-e and Mokka-e battle to enter the Top 10. However, his obtained results place him quite far from the goal. Even more so if we take into account that within Stellantis itself, they have been clearly surpassed by their Peugeot brand alternatives. The e-208 and the e-2008.

So far in 2021, that is, in the period between January and October, sales of the Corsa-e have accumulated 386 units, which makes it the 17th best-selling electric vehicle. Throughout the turbulent year 2020, it garnered 396 registrations, which allowed it to reach the 16th position. For its part, sales of the Mokka-e in this 2021 have reached 383 units between January and October, which has allowed it to be the 18th most popular electric.

Issey Miyake passed away at the age of 84