Only those over 18 years of age will be able to live on TikTok; this is the reason 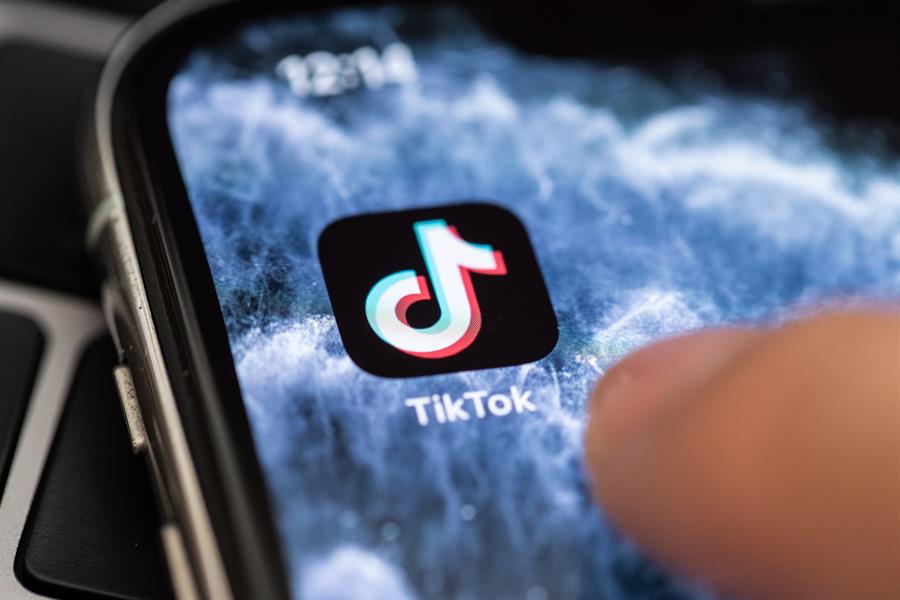 As a new security measure, TikTok has decided that only its users of legal age (18 years and older) will be able to perform live or live broadcasts, prohibiting access to teenage Internet users.

Everything indicates, based on a couple of recent reports, that TikTok will continue to be the leading social network among users. millennials and, above all, the centennialsthis being its largest audience today.

The numbers really don’t lie and, in that sense, the Chinese social network has managed to position itself in an increasingly competitive market. A survey conducted by the Pew Research Center details that young people between 13 and 17 years of age are the ones who use platforms such as TikTok, YouTube Shorts and Snapchat the most.

This means, from the outset, that short video platforms are displacing those like Twitter or Facebook, in which, essentially, the message is transmitted through posts written.

To prove it, it is enough to name two studies: the first, Q2 2022: Store Intelligence Data Digestreveals that, of a total of 35 billion mobile applications that have been downloaded in 2022, TikTok is the true leader, even surpassing Facebook, Instagram and WhatsApp, the three Meta platforms.

The second study Statista Advertising & Media Outlookpoints out that, while it is true that Facebook is at the top in terms of the number of registered users, TikTok is getting closer to catching up with Mark Zuckerberg’s social network.

According to what is reported, the Chinese social network currently has a community of 1.7 billion users, a figure that, according to estimates, will exceed two billion in 2024 and its growth, at least until 2027, will continue. remain steady.

Read:  The transfer of personal data to third parties

If you are underage, you will not be able to do a live on TikTok

Today, it is not surprising that when we talk about TikTok, we are also talking about an ideal platform for brands and their digital marketing strategies; however, something has set off alarms on the platform. And it is that, for all social networks, security is key in order to continue growing.

In this context, we have seen how Instagram recently announced that it will implement the use of Artificial Intelligence to learn more about underage users (from 18 years old and below) and, thus, avoid content that could harm their mental health.

Now it is TikTok that has made an important decision regarding the safety of its underage users, allowing only older users (18 years of age and older) to perform live or live broadcasts from its platform, although it is only valid for those with a minimum of a thousand followers.

In other words, if you are under 18 years of age, you will not be able to do a live from the platform. In addition, the platform announced that will enable direct for adultsa new function designed for transmissions where sensitive topics are addressed that would not be suitable for minors, which, even, will not appear in the recommendations of those under 18 years of age.

“We want our community to take full advantage of the opportunities that LIVE can provide without compromising safety. We believe these industry-leading updates can further protect the youngest members of our community as they get started and build their online presence.”noted the social network.

Similarly, users will now have the opportunity to prevent abuse during their live broadcasts. To do this, Internet users will be able to filter certain words to limit inappropriate comments.

This measure will come into force from November 23, being one of the most relevant strategies of the platform in regards to the health/safety of its millions of users.