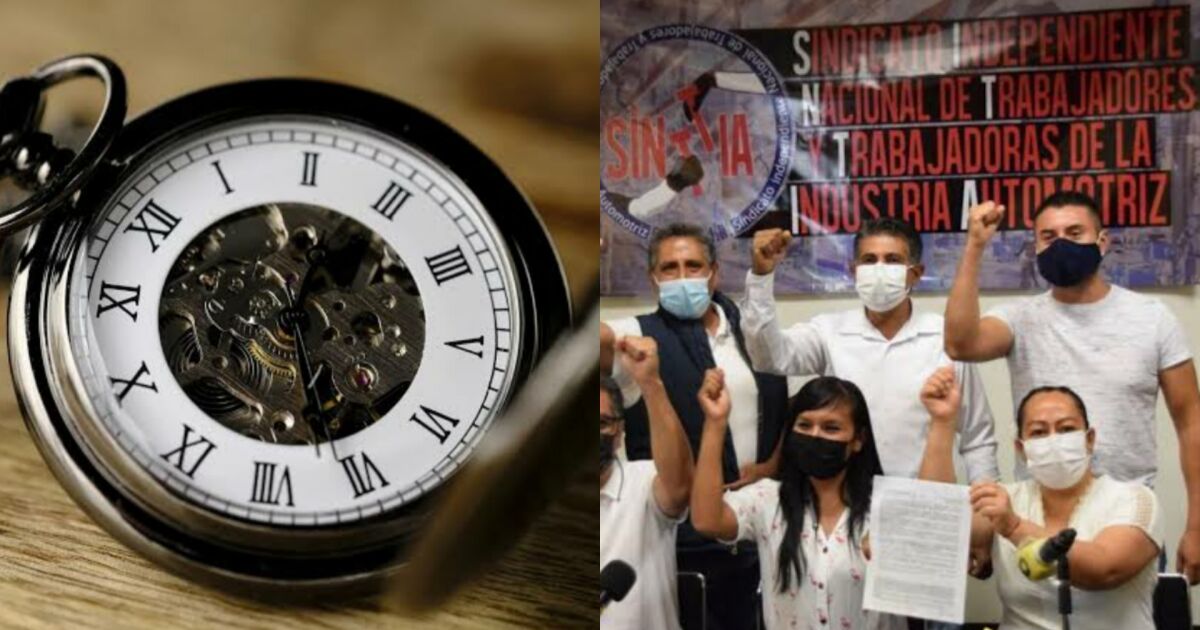 For Pablo Franco, from the Labor Observatory, this process is opening the door to independent unionswhich have historically been more willing to negotiate better working conditions than large unions such as the CTM.

For example, workers at the Nissan plants in Cuernavaca, and Volkswagen and Audi plants in Puebla, affiliated to independent unions, receive salary ranges that go from 275 to 800 pesos a day. In contrast, in other assembly plants affiliated with the CTM, the salary range goes from 184 to 679 pesos, according to data from the 2021 collective contracts.

The new process of legitimizing collective contracts is favoring union rotation in new plants in the automotive sector. After a vote that was in the sights of Mexico, Canada and the United States for four months, the workers of the Silao plant of General Motors ended their relationship with the CTM and decided to join a new independent union, which in April achieved a salary increase of 8.5%.

A similar situation occurred at the Reynosa plant of Panasonic Automotive Systems, whose workers voted this year to elect an independent union, which in June negotiated a 9.5% salary increase, among other benefits.

The union alternation is shaking the automotive industry established in Mexico, which in the last five years has been in the sights of the unions and authorities of the United States and Canada, who on more than one occasion have accused Mexico of carrying out labor dumping to attract investment.

Héctor de la Cueva, from CILAS, explains that this has happened because the CTM unions, which he also qualifies as “employer protection unions”, in many cases negotiate working conditions that are close to the minimum of the law. “Normally they negotiate more based on the interests of the company than of the workers,” he says.

Read:  GoPuff is not saved, the last mile delivery plans to leave Spain

“The multinational automotive companies, taking advantage of the facilities that our labor model gave them, located themselves in our country looking for favorable working conditions for them and contrary ones for the workers. It is natural that this response is being given by the workers”, says Franco.

Today, 87% of the assembler unions are within the CTM, says Willebaldo Gómez, a researcher at the National Autonomous University of Mexico (UNAM). Barely 10% of the plants in the sector are in the hands of independent unions, grouped in the FESIAAAAN, and the rest corresponds to company or white unions.

In Mexico there are around 2,500 economic units dedicated to the production of auto parts vehicles, but so far only 583 have completed the process of legitimizing their collective bargaining agreement.

With information from Ivet Rodríguez