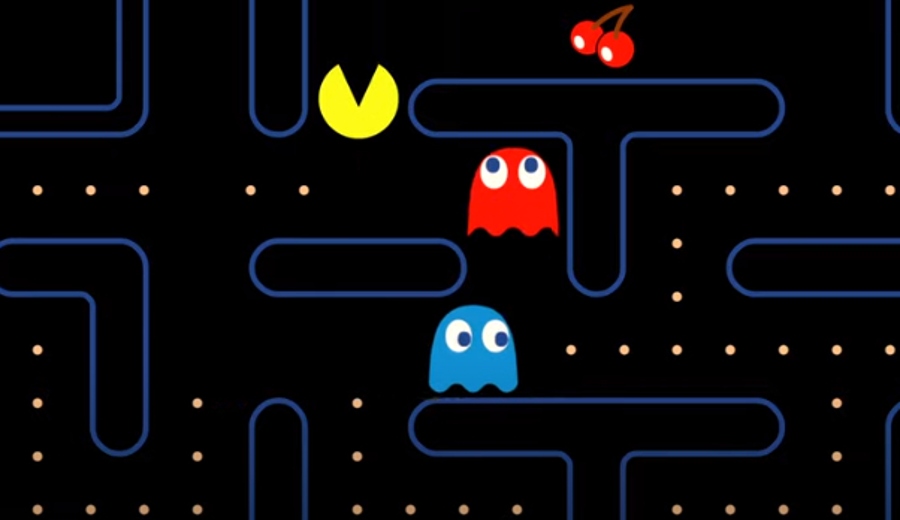 Nostalgia marketing always pays off for brands. And if we add the video game segment to this strategy, the actions are enhanced.

This combination is present in the latest launch of OnePlus, the Chinese smartphone manufacturer: the Nord 2 will have a design especially inspired by the Pac-Man.

The changes are only cosmetic, since the hardware is the same as the phone launched in July. On the back of the device, the One Plus Nord 2 Pac-Man has a small video game logo that glows in the dark. It is also sold with a semi-translucent themed case featuring the game’s main character alongside the ghosts Inky, Blinky, Pinky, and Clyde.

When you turn on the phone, there are also retrofits to the Pac-Man-based themed wallpaper and other 8-bit style touches including redesigned icons for OnePlus stock apps and retro notification alert sounds.

And one more fact that One Plus unveiled: it is offered with a 2015 Pac-Man game pre-installed on the phone.

In terms of hardware, the Pac-Man edition is the same as the Nord 2 original. That means it has a 6.43-inch OLED display, a MediaTek Dimensity 1200-AI processor, and a 4,500 mAh battery. Three cameras: a 50-megapixel main camera, an 8-megapixel ultra-wide camera, and a 2-megapixel monochrome.

It is not the first collaboration of OnePlus with other brands. Indeed, its marketing strategy permanently offers such deals, such as the “McLaren” OnePlus 6T and 7T Pro. It also launched a smartphone inspired by the Harry Potter saga in India.

Read:  Digital marketing, to believe or not to believe, is that the question?

The OnePlus brand is not among the most purchased in Latin America when it comes to devices of Chinese origin. In Mexico, for example, the leader among companies originating from the Asian giant is Huawei, with strong growth from Xiaomi.

In May 2021, Huawei was the most popular Chinese smartphone brand in Mexico, with about 18.6% of the market.

Among all smartphone brands, Samsung was the strongest with almost 25.4 percent share of traffic.