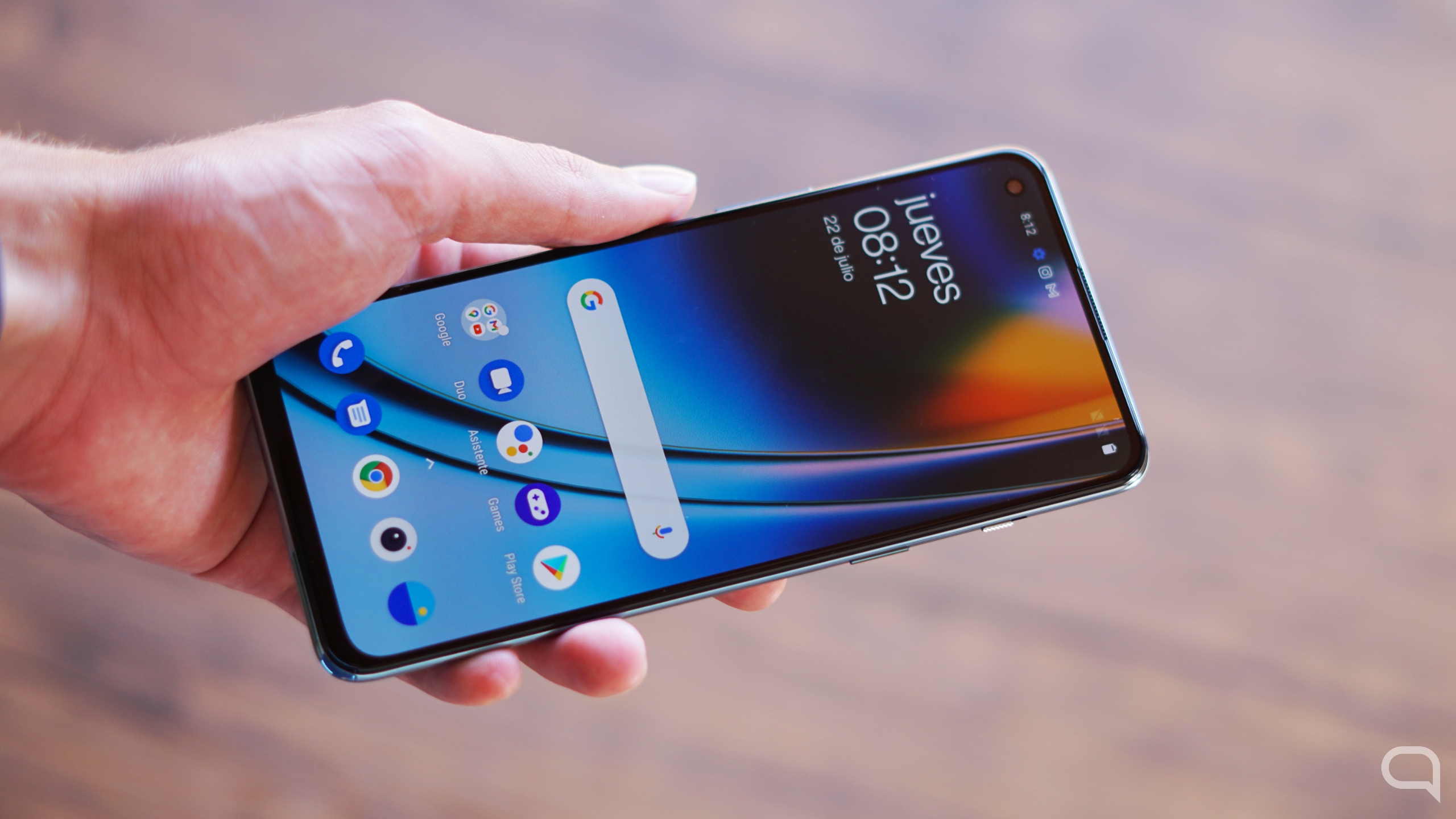 A little over a year ago, OnePlus announced further integration with Oppo with the aim of unifying resources and thus being able to improve its product catalogue. Since then, we have seen how the Asian firm that was so characterized by its flagship killers has been working on very similar mobile phones, both in terms of features and design, to those of Oppo, and as OnePlus almost committed to an operating system together with the main brand of the BBK group; something that would only affect the personality of the company. The Pete Lau-led firm, however, appears to have a plan to continue to differentiate itself from Oppo: Oxygen OS 13.

The new version of the OnePlus customization layer arrives with Important innovations in terms of design, functions and customization. The look of the interface is now considerably more minimalist, with shaded icons, rounded buttons, and a neutral color palette. New privacy features have also been added. Among them, a way to store files or images privately —something like a hidden folder— or the ability to blur the profile picture when the user takes a screenshot of a conversation. In addition, OxygenOS 13 improves its fluency rate by up to 30% compared to the previous version. Also apps 20% faster, and open them 10% faster.

They are, in fact, improvements that we could easily see in ColorOS, Oppo’s customization layer. Both companies, however, have decided to follow a different course in terms of aesthetics and functions, despite sharing the same software architectureand despite the fact that OnePlus’ main plans were to launch a mobile with a joint operating system. OxygenOS will continue to be OnePlus’ operating system for its mobiles, even in Asia, while Oppo will continue to use ColorOS.

Index hide
1 The future of OnePlus is software
1.1 Combining hardware with software is also in OnePlus’ plans

The future of OnePlus is software

Therefore, the objective of merging both teams, especially in the area of ​​software, is nothing more than being able to offer better maintenance of it. And consequently better software updates. It is, in fact, something that is already giving results. The company has gone from offering 3 years of Android updates and 4 years of security updates, to 4 and 5 years, respectively on select models launching after 2023. That’s one more year than what other manufacturers offer. Samsung, for example, announced a few months ago that it announced 3 years of Android updates on its phones and 4 years of security patches.

At OnePlus, moreover, they don’t just see OxygenOS 13 as a feature to differentiate themselves from Oppo. They also see it as a key feature to face the competition. In fact, Gary Chen, head of the OxygenOS and ColorOs unified software team, has singled out hypertextual than OxygenOS It will not be an operating system for your mobiles, but it will also be available on other devices.

“We are going to keep our product and design philosophy fast and smooth, clean and direct. And as I said, that ecosystem is very important because OxygenOS will not be just for the smartphone, it will be for many devices, including IoT, tablet, PC or similar. That’s the address.”

Combining hardware with software is also in OnePlus’ plans

OnePlus also has a larger team in the software area than in the hardware area. According to Gary Chen, “because software is very contributing engineering,” and more people are needed to work on it. The hardware, however, is also an important point for OnePlus, despite the fact that it is practically the same as that of Oppo. The firm led by Pete Lay, in fact, seems to take advantage of Oppo’s resources by combining both areas to bring new features to OxygenOS, as explained by Xi Zeng, head of UI/UX of OxygenOS design.

“We are always thinking about how we can integrate the software into the hardware experience. Like for example, the Spotify function on the screen always on. This is supported by hardware to detect that you are looking at the phone, and then the software expands the Spotify cover and shows the Playlists.

The reality, however, is that the commitment to OxygenOS it is the only option that OnePlus has to differentiate itself from Oppo. Above all, taking into account that the devices of both brands have begun to exchange some of their technologies —OnePlus, for example, now has Oppo’s SUPERVOOC charging—, they have the same specifications and even the same design line. .