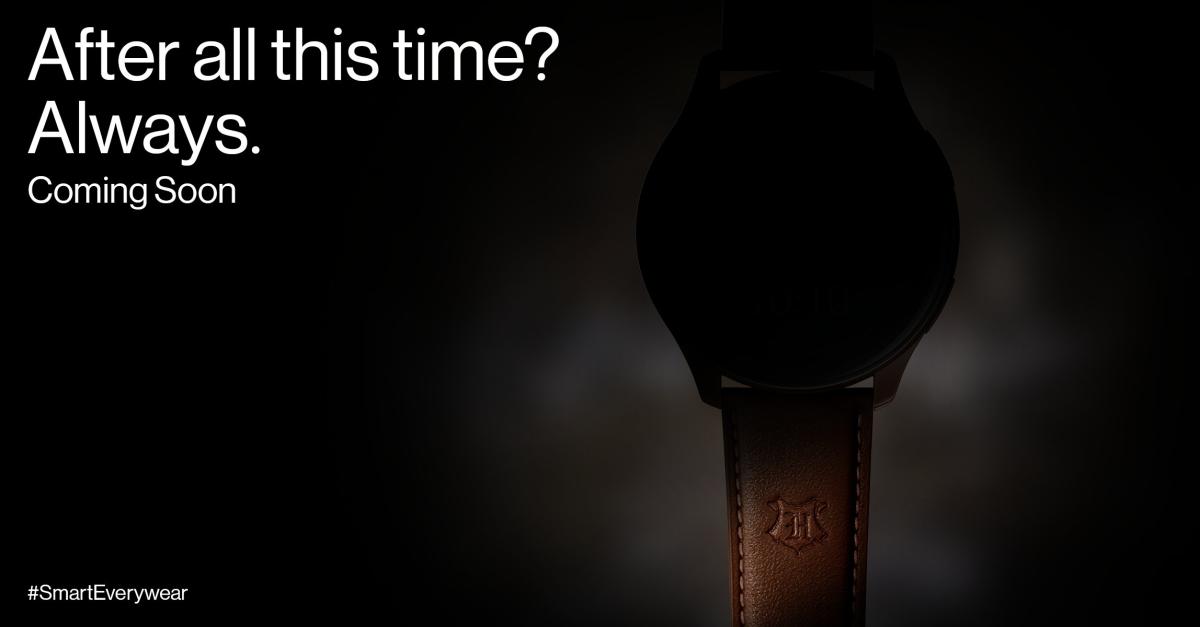 The Chinese brand has just announced a bombshell through its official Twitter by showing what will be a special edition of its smartwatch, the OnePlus Watch, Harry Potter edition.

We all have hogwarts letter. Despite the fact that some of us have been waiting for it for almost 20 years, we do not give up in our efforts. We want to go to the most famous school of magic and sorcery in the world.

And in OnePlus they know it, otherwise they would not have decided to surprise us this morning with an announcement that we did not see coming: a special edition of its OnePlus Watch, the company’s smartwatch.

Through a tweet, which we leave below these lines, OnePlus has said that they have the watch ready and that it is a matter of time before they present it. So much is the mystery that surrounds him right now that the only detail that we have been able to know is that the strap will be made of leather and that it will have the Hogwarts shield.

For a generation that still remembers magic. Experience more and get notified to win big. Know more: https://t.co/Xhez6ZvWRB#SmartEverywear pic.twitter.com/QiMvKXgV1Z

The announcement has been made by the official account of the company in India, but it is assumed that this version will reach the whole world. And especially to Europe, a continent where the saga of the magician is famous among children and adults.

With a message that says “For a generation that still remembers magic“The idea of ​​this smartwatch is to strike the nostalgia of millions of fans who are looking for a new watch for their wrists.

Read:  How to activate and configure the autosave function in Word

OnePlus hasn’t revealed much about the Harry Potter Edition, but previous leaks claimed that the smartwatch will come with six exclusive dials, including Hogwarts, the Hogwarts Seal, Gryffindor, Slytherin, Hufflepuff, and Ravenclaw.

The hardware of the Harry Potter edition will remain the same as the standard model (review here), that is, it will come with a 1.39 “AMOLED 1.39” AMOLED screen, heart rate monitoring, SpO2 sensor , sleep tracking, and various sports modes.