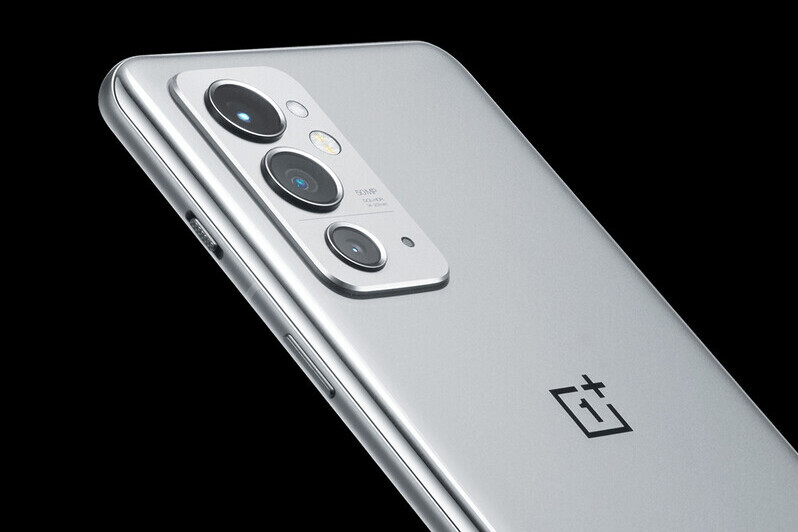 Yesterday OnePlus presented the OnePlus 9RT, a practically twin brother of the OnePlus 9, although with some small differences. The OnePlus 9 family is now configured by four models: the OnePlus 9, 9RT, 9R and 9 Pro. Many phones with a lot in common, so it pays to know who is who in this comprehensive OnePlus high-end catalog for 2021.

We are going to compare the specifications and features of these four phones, as it is not easy to find the differences between them in some cases, although there is a clear winner if what we want is the best mobile phone in the company.

All the OnePlus of the 9 family are high-end models, although with their differences. However, if we start with the similarities, we are faced with four models that have the same memory configurations, specifically, bases of 8 + 128 GB and maximum configuration of 12 + 256 GB.

Similarly, they all share a battery and fast charging, with a 4,500mAh battery and 65W fast charging, enough to charge the battery in about an hour. There are also no changes at the connectivity level and they have the same extras: Alert Slider and fingerprint reader under the screen.

Looking for differences, the one that distances itself the most is the OnePlus 9 Pro. It is the only one with a curved panel LTPO with 2K resolution. This panel refreshes from 1 to 120Hz, making it more energy efficient than its smaller brothers. It is also the only one with an 8 megapixel telephoto camera. The camera and screen are the main points of this OnePlus 9 Pro.

Regarding the OnePlus 9R, its main difference is the Qualcomm Snapdragon 870, a processor that performs practically the same as the 888, even if it is a notch below. For the rest, we have a device that has a Full HD + resolution, 120Hz, OLED and 6.55 inches, just like the OnePlus 9.

Read:  How to hide notification bar icons on your OnePlus

It is also worse in the ultra wide angle itself, which drops to 16 megapixels in the case of this OnePlus 9RT. For the rest, we have the same selfie, connectivity and power as in the OnePlus 9. In addition, the OnePlus 9RT is the first to arrive with Android 12, yes, from the hand of ColorOS 12.

Tips for recording moving videos with the mobile camera

Wallpapers to save battery, myth or reality

There will be Nothing mobiles in 2022, will they have something to do with OnePlus?

Pocophone phones, what will your next Flagship Killer look like?

Alcatel 3X 4CAM offer, take it cheaper than ever

🎮 18 Free, new and very TOP mobile games that you should install

These are the manufacturers that remain with Android “Pure”

Matchday 7 of the Second Division: prior to the CF Fuenlabrada match