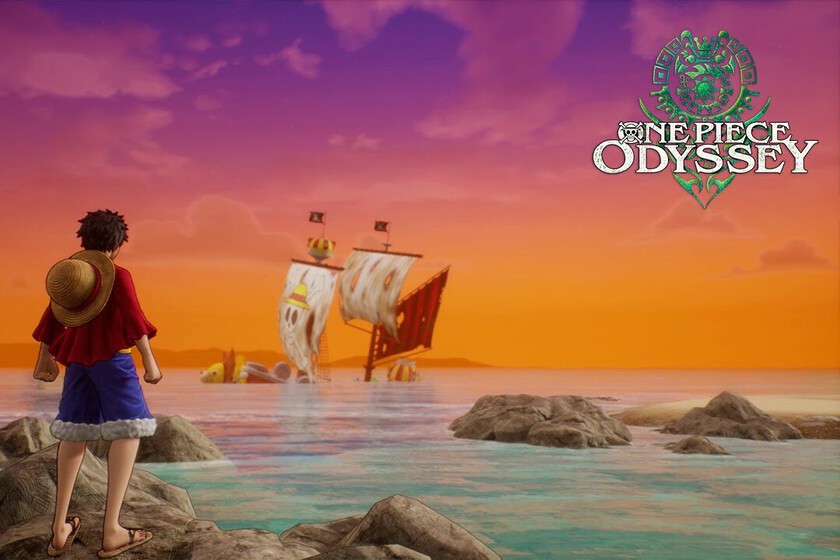 The little that has been revealed so far from One Piece Odyssey has completely captured our attention. However, Bandai Namco wanted to leave us with more details related to this promising JRPGwhich is why he has published a development diary to talk in depth about various aspects of the game.

The team’s intention is to create an epic, immersive adventure that will equally delight fans of the anime and manga series and those who dare to take their first steps with the Straw Hats. To do this they have worked side by side with ILCA, creators of Pokémon Brilliant Diamond and Gleaming Pearl, to bring to life a fascinating world.

The original series has been a huge influence in all aspects, naturally, which is why they have tried to design the same type of clouds, buildings, characters and many other elements with which they want to achieve the most faithful representation possible. In fact, in the animations is what more emphasis has been madeto obtain the most expressive faces.

Through the scenarios there will be countless places to explore, being able to change characters at any time. This will be essential, since each member of the crew has their own abilities, such as Luffy’s arms lengthening, Zoro’s swords to break obstacles or Chopper’s size to access tiny places.

All this will also be reflected in the turn-based combats that we will wage, since each of the characters will take advantage of their characteristics and attacks, being able to combine them to cause greater havoc. In addition, there will also be the so-called dramatic scenes, in which the heroes will start with a disadvantage, such as Sanji not being able to attack because he is surrounded by women, but better rewards will be given in exchange.

Read:  NASA's dangerous mission to bring a piece of Mars to Earth – FayerWayer

The video has taken the opportunity to highlight that Motoi Sakuraba (Golden Sun, Dark Souls) will be in charge of its soundtrack, with a wide variety of musical themes in which an orchestra has been used. And he has even recommended that at the time we use good quality speakers to listen to all the melodies.

Bandai Namco has pointed out that this development diary is just the first of others that it has in mind to publish. In the meantime, we remember that One Piece Odyssey It is scheduled to release sometime this year for PS4, PS5, Xbox Series X/S, and PC.