One Piece Film Red is still a box office success 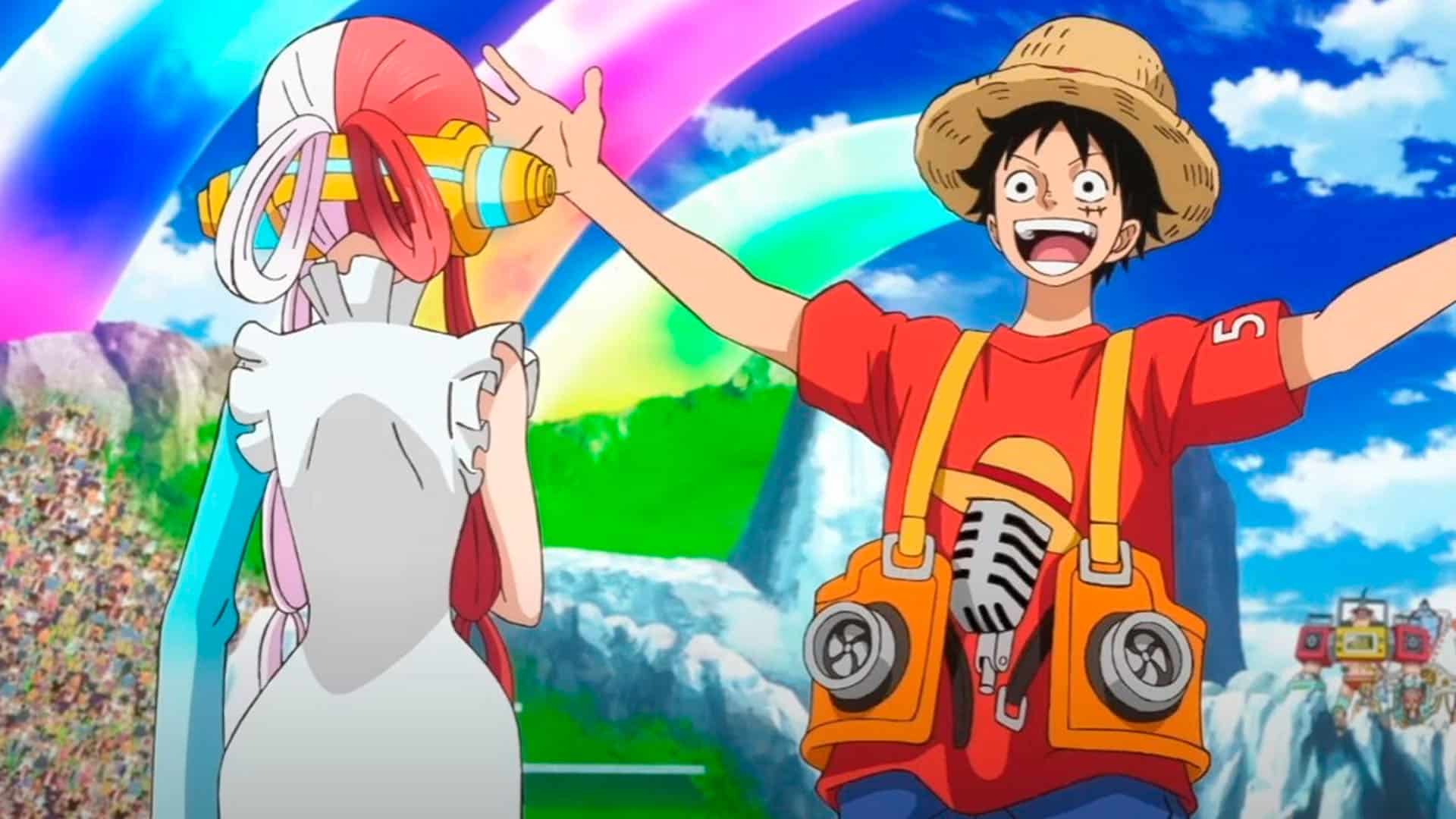 Some time ago we brought you news where we reported that the movie One Piece Film Red had already become the highest grossing film of the franchise in theaters, and that is how it is. This reaches such a point that even has become the seventh most successful anime film in Japan up to the date of this news.

Next we are going to give you all the details about the success of the last One Piece movie, where we have Luffy as the protagonist as usual.

One Piece Film Red is still a box office success

In the official website of the franchise, an informative was published where it can be seen that One Piece Film Red has already exceeded 103 million dollars raised, thus surpassing many other films that grossed just under the same figure. On the other hand, nothing is known yet about how it will be distributed on streaming platforms in Spain, so we will have to wait for information about it once the film leaves the box office.