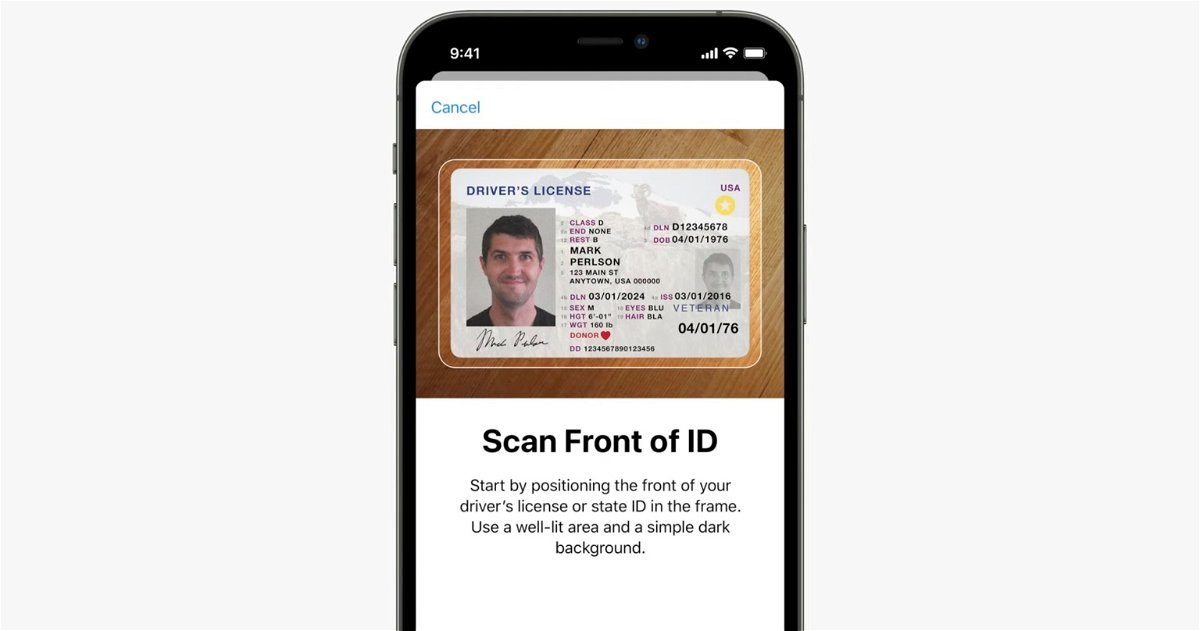 One of the star novelties of the Wallet app will not arrive until the beginning of next year.

This year has not been the best for Apple software. A few months ago, when the new versions were announced during WWDC 2021, few imagined what would happen at the launch of the final versions. Currently, the company has already had to delay the activation of some of the main functionalities which were shown then, and still does not paint well in some cases.

One of the cases was SharePlay, the functionality that allows content to be shared through FaceTime with other users, synchronizing playback and showing their reactions in real time. SharePlay did not arrive as part of iOS 15Instead, we had to wait until iOS 15.1.

News of iOS 15 that will not arrive in the official launch.

Another case is that of Universal Control, the functionality that allows you to control multiple nearby Macs or iPads from the same keyboard and mouse or trackpad. At the moment, all we know is that it is being beta tested.

Now, another of the great novelties that starred in Apple’s summer keynote joins the list. This time, it’s about the possibility of integrating driving licenses in the iPhone Wallet app. Apple is working with the authorities in several US states as well as some federal agencies to implement this feature. However, they have already updated the page on which it is advertised with an “Available early 2022”.

Read:  The iPhone SE 3 could have the design of the iPhone XR and Touch ID

It must be said that it is not a simple matter, since involves achieving the collaboration of many government entities and apply changes that are not in the hand of Apple itself. However, this is one more example of a bigger problem that they are already pointing out in the community, and that is that the pace of large annual updates may simply not be sustainable. And while we love getting updates every year on our devices, it may well be time for a break.