one of the most anticipated series

By ChristianSeptember 24, 2021No Comments2 Mins Read 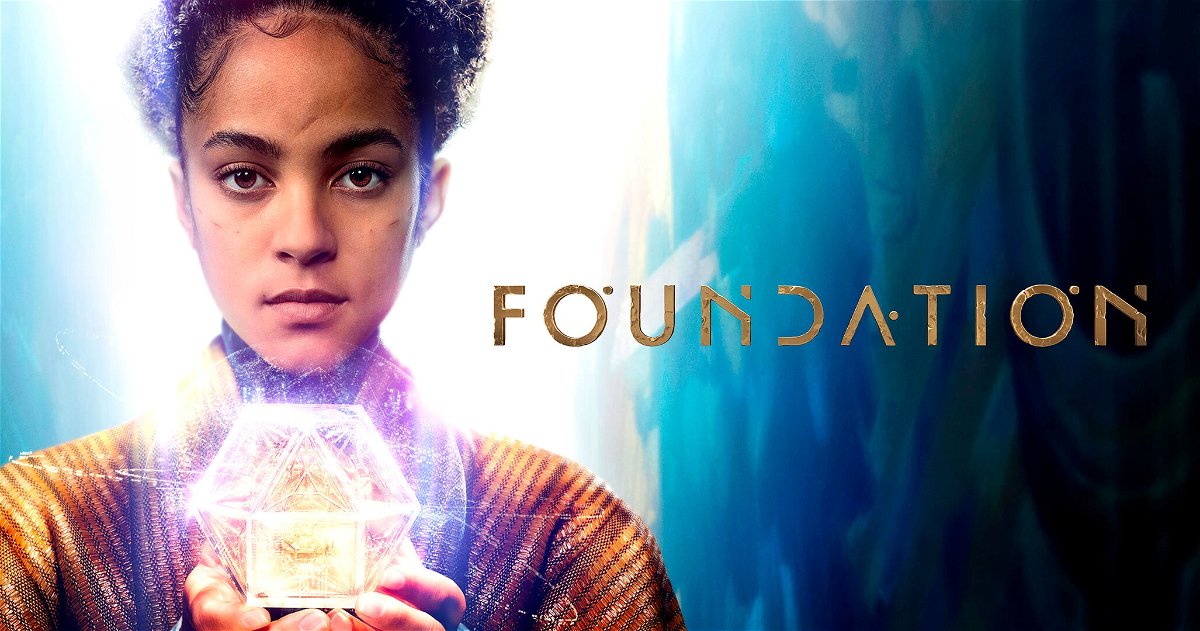 We can now enjoy the first three chapters of ‘Foundation’, the star series of Apple TV +.

One of the most anticipated series of the year has just officially launched on Apple TV +. ‘Foundation’, the sci-fi epic based on the novels written by Isaac Asimov, is now available on the Apple platform. We can enjoy the first 3 episodes, and every Friday we will have the premiere of a new one.

‘Foundation’ tells the story of a group of exiles who must carry out a hard journey to save humanity and rebuild civilization in the midst of the fall of the Galactic Empire. The series has a cast consisting of Jared Harris, Lee Pace, Lou Llobell and Leah Harvey. David S. Goyer is the executive producer and commissioner of adapting Asimov’s work for the Apple TV + series.

When revolutionary Dr. Hari Seldon predicts the impending fall of the Empire, he and a band of loyal followers venture to the ends of the galaxy to establish The Foundation in an attempt to rebuild and preserve the future of civilization. Enraged by Hari’s claims, the ruling Cleons, a long line of emperor clones, fear that their understanding of the galaxy may be weakening as they are forced to reckon with the potential reality of losing their legacy forever.

A series and a podcast

The series premiere is also accompanied by a official podcast of which we already have two episodes and in which the producers of the series talk about the adaptation of the iconic novels of Isaac Asimov to the screen. Along with each chapter an episode will be released to know news about the story and the filming and production.

Read:  How and when to preheat an air fryer for a crisp and uniform result | Technology

This is one of the series called to boost Apple TV +. The Apple platform is growing with releases practically every week. Even so, it remains true to its principles with content that seeks more quality than quantity. Remember that you can subscribe from 4.99 euros per month, and that is included in Apple One.

This is the best health app of 2022 according to Apple

To the Bone – Film Review