one of the greatest achievements of no-hit worldwide

By CooperSeptember 16, 2022No Comments2 Mins Read 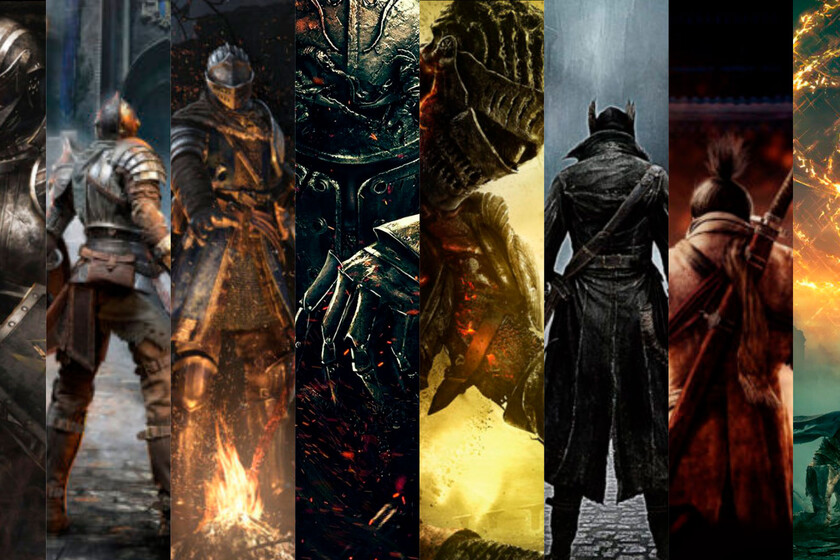 The term “no-hit” became very famous a few months ago with the release of Elden Ring. It is a discipline that is based on completing a game without being touched. It is commonly related to From Software’s Souls franchise, but is also done in other titles such as Cuphead, Hades, Hollow Knight and more.

Well, the Spanish no-hitter BushidoYu has achieved one of the greatest achievements of this discipline: The God Run 3, complete all 7 FromSoftware souls games in one go and without taking a single hit. It’s possible? BushidoYu says yes.

Thank you all for this trip. You give me life every day, it’s been precious
‼️Spoiler Final ER [vídeo] pic.twitter.com/15N2G45TdP

If completing one of these games can already be difficult for many people, imagine the feat of complete them ALL without being touched. BushidoYu has the World First (first in the world) to complete Elden Ring in no-hit and now he also has it for this The God Run 3.

The “winning game” lasts for 15-16 hours (approx) and is divided into three parts on its YouTube channel. In general, BushidoYu remains in control and knows exactly what he’s doing, although there are a couple of jump scares that added some excitement to the game.

Additionally, BushidoYu recounts his experience as a no-hitter in the tweet we shared above: “It all started the day I managed to buy a damn controller for PC, and decided to start playing that FromSoft video game saga, the Souls“, he says in the first tweet. You can read the entire thread at his Twitter.

Read:  That's how impressive Super Saiyan Blue Gogeta would be

And now to rest? Now here near. Bushido still doing direct to your followers almost daily on his Twitch channel. Our sincerest congratulations (especially yours truly, as a fan and supporter) on achieving this milestone and unlocking a Platinum achievement that very few people will ever achieve.

Did the One Piece ending suffer from a spoiler? This is all that is known about the “greatest leaker in history” denounced on Reddit