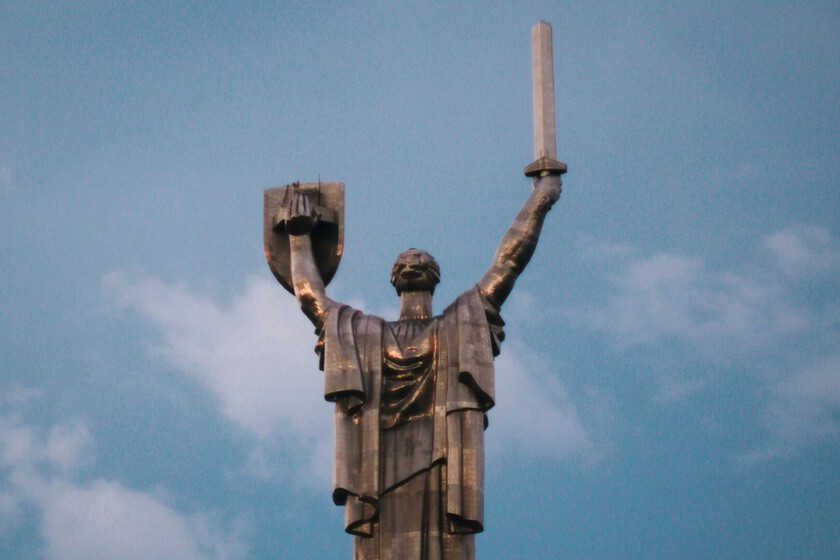 Internet and social networks have proven to be more protagonists than ever after the start of the Russian invasion of Ukraine. Not only can we witness the conflict in real time through Twitter and TikTok, but the invasion started digitally, was spotted earlier by Google Maps, and is being fought on the ground not only by soldiers but also by hackers.

Ukraine needs volunteers of both types, and there are so many interested in going to fight against Russia, that social networks like LinkedIn and Reddit have become platforms to organize sponsorship for those who want to go to the war zone.


This is the case of the subreddit r/VolunteersForUkraine, a community that already amasses more than 38 thousand members and whose administrators claim to have received thousands of requests from volunteers interested in traveling to Ukraine.

Those interested can fill out a form at volunteerforukraine.org, the website of the organization that describes itself as a grassroots organization made up of volunteers who “create service and support for the Ukrainian people and the victims of the war in Ukraine through action direct humanitarian

Their job is to unite and organize other volunteers and partner organizations who travel to Ukraine and neighboring countries to provide assistance. Specifically, they are dedicating themselves to veto volunteers to connect them with patrons who want to offer the financial means necessary so that they can obtain the resources to travel.

In the subreddit there are lawyers specialized in dealing with war veterans, one of the communities that seems to be most interested in assisting Ukraine on the ground, to carry out all the necessary paperwork, advise volunteers, and coordinate financial aid.

Ukrainian Democracy, the private initiative of a technological executive

On the side of the sponsors, there is one in particular that has made a lot of noise. His name is Anthony Capone, the president of DocGo, a company specializing in providing mobile medical and transportation services in the United States and the United Kingdom.

Read:  The number 596 of Computer Hoy is already in your kiosk! | Technology

Capone used his LinkedIn to publish a personal post announcing his support for the International Legion for the Territorial Defense of Ukraine, made up of foreigners who want to join the resistance to the Russian occupiers, and which President Zelensky formed.

His way of helping has been to declare that will cover all travel and equipment expenses of volunteers who want to offer assistance but do not have the financial means to do so. The post generated a lot of attention and hundreds of interested that Capone has tried to respond to since then.

In a later update, the businessman explained that they have had more than 1,000 applications and that just to deal with it, he formed Ukrainian Democracy LLC, with the sole purpose of sponsoring volunteers who want to join the International Foreign Legion. He also wanted to make it clear that they are all volunteers and they are not paying anyone to fight, they only provide them with the means to get to the country.

Since we announced this sponsorship program, we have received more than 1,000 applications and have already deployed our first group of 20 volunteers. These volunteers come from all walks of life and walks of life, and are spread across 36 countries and 6 continents. We have also received a large number of people who want to sponsor these volunteers.

Capone has already accepted 400 applications personally, he told The Verge that probably spent at least $200,000, and that this is just the beginning. One of those 400 volunteers is a US military veteran named Alexander Szokoly, and he just happened upon Capone searching Reddit among communities like r/VolunteersForUkraine where he was recommended to ask for the businessman’s sponsorship.