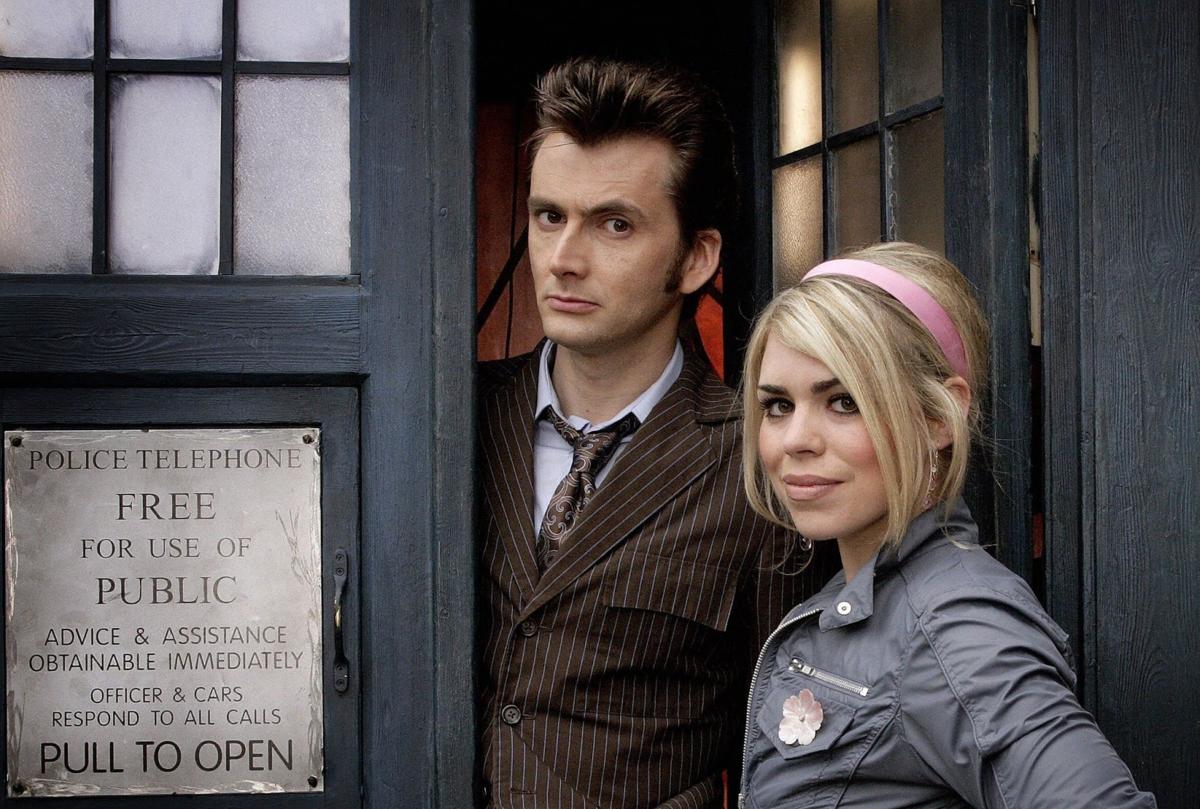 Doctor Who has been a battered series in Spain to date, but Pluto TV currently has a channel exclusively dedicated to broadcasting several seasons.

In a range of options as wide as the one currently available in the streaming sector it is difficult to keep up to date with everything that happens. A multitude of series and movies are released, there are more and more platforms and in some of them, as in the case of Pluto TV, they have innumerable channels always broadcasting content.

If someone doesn’t know about it, Pluto TV is a service that can be seen free of charge at all times and without the need to enter any personal data. Everything is free, just like normal TV, only from time to time there is an advertising break with one or two commercials. In our Pluto TV guide we explain it in detail.

Here you will find many movies and series to watch for free, as well as thematic channels, such as topgear, one of travel, documentaries, music, science fiction… and another doctor who.

Pluto TV is the new platform for streaming series and movies completely free, and without registration. We explain how it works and tricks to take advantage of it.

This channel focused on followers of the Doctor who travels in time and space has the objective of broadcasting uninterrupted episodes at all times.

As if it were a lottery, or the Play something button on Netflix, when you enter it you can find almost any story in the series.

24 hours a day of Doctor Who

The only limitation on the broadcast of Doctor Who is that are episodes of the first nine seasons of the modern stage, which began again in 2005 and through which they have already passed several doctors. This means that there are not all Peter Capaldi and there is none of Jodie Whittaker.

Doctor Who has been a fairly battered series in our country. Right now it’s only available on Prime Video, where you can watch 10 seasons. Its passage through other platforms and channels has not had much continuity.

But now at any time you put this channel you will find an adventure and you can see it on all devices, be it via browser or app for Android or iOS.

Surely it is unnecessary to sell you this series that began its journey in 1963 and that has gone through so many times and seasons for hundreds of chapters, but if you want to go back to it or watch it for a while, here is the link to Pluto TV’s Doctor Who channel.

The ending of the second chapter of ‘Obi-Wan Kenobi, explained