By NicolasDecember 13, 2021No Comments3 Mins Read 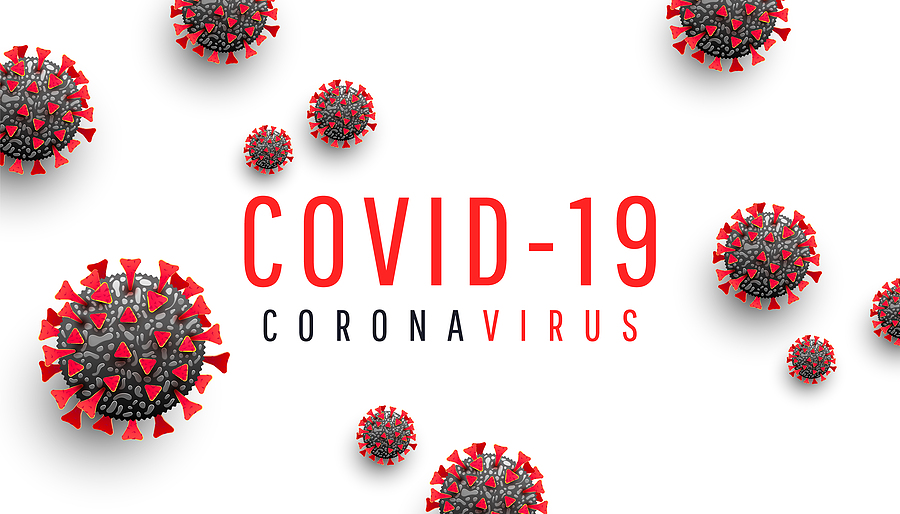 The world is keeping an eye on the latest news regarding the pandemic. The health crisis still looks a long way from over for various reasons. During this winter season an increase in cases is expected, but also now there is a new enemy to defeat. This is the Omicron Variant that emerged just a few weeks ago and its true impact is still unknown.

The first thing that caught our attention is that it has up to 30 mutations with respect to the original virus. Although that does not necessarily mean that it is more dangerous, although it could affect current vaccines. Because it is so different, its effectiveness could be less, although it is still too early to issue a definitive opinion.

For their part, the pharmaceutical companies have indicated that they are already working on a new formula for their biologics. The objective is to adapt the immunizations to this new variant to obtain the best possible results. The problem is that this process could take a few months to complete.

First death caused by this variant

While today the Omicron Variant made news again, but for an unfortunate fact. Until now, only contagions had been reported, but everything changed because the first fatality.

The Prime Minister of the United Kingdom, Boris Johnson, announced the event without offering details of the patient. He also expressed his concern about what happened and said that in recent days there has been an increase in the number of hospitalizations. An alert situation like the one that occurred months ago still looks distant, but it does not mean that the current state of the island should be underestimated.

“I think that the idea that it is a milder version of the virus is something that we must put aside and recognize the rate at which it is accelerating in the population. So the best we can do is get vaccinated all of us. “

His words coincide with what was declared by the World Health Organization (WHO). Now the biggest fear regarding the Omicron Variant is the rapid expansion it has shown. In just three weeks it has already caused cases in 57 countries. With no other had something similar happened.

In this sense, on December 3, the first infected in our country. This is a 51-year-old person of South African origin who arrived in our country and presented symptoms. After several laboratory tests it was confirmed that he had the Omicron Variant. Since then he has been isolated and under permanent medical care. So far it shows a favorable evolution and no more cases have been reported in the country.