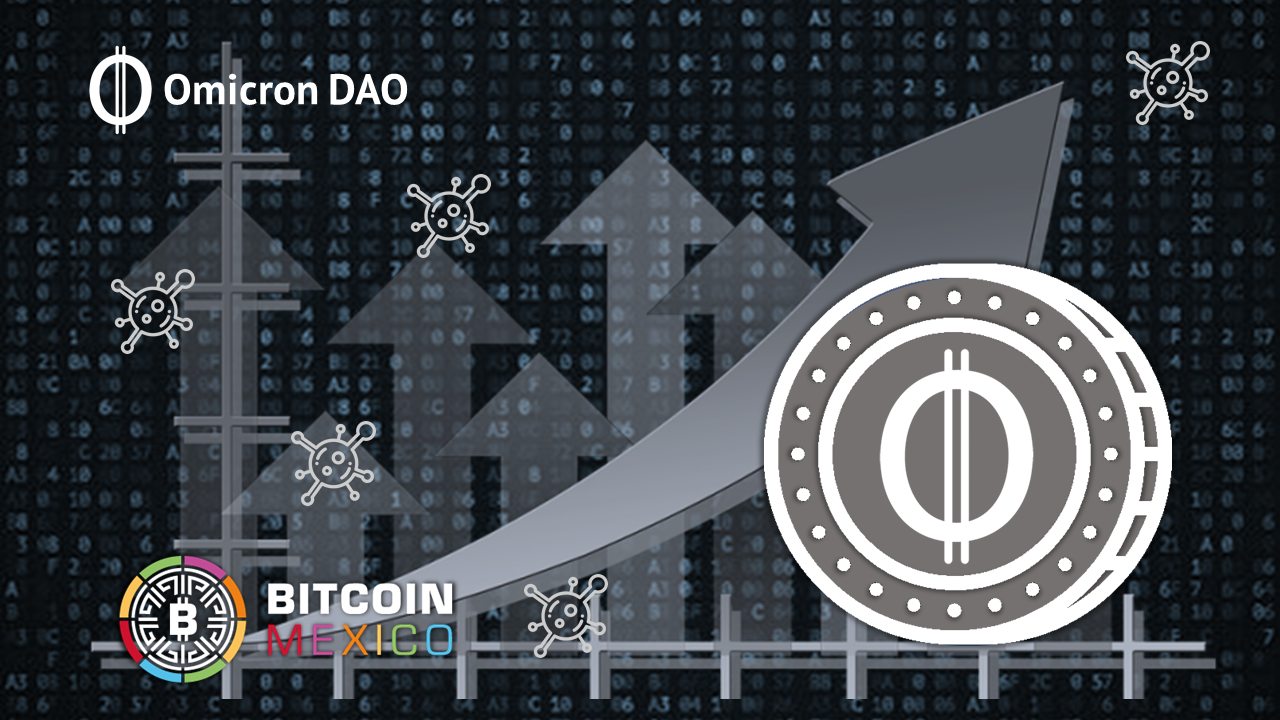 It is possible that the world began to enter chaos and crisis again, after the World Health Organization introduce Omicron, a new “worrying variant” of the coronavirus, which has begun to spread in various countries.

Also, in a recent report on this new strain of SARS-CoV-2, the WHO emphasized the high mutations of this variant, which has the potential to be more resistant to the vaccine, as well as being more contagious.

Apparently, due to search trends, on the net, within the crisis there is a crypto actor who is coming out the winner, it is a cryptocurrency called Omicron, which in particular has the same name as the new variant of Covid-19.

In this regard, it should be said that the crypto asset has less than a month of existence, and most of that time has been in negative numbers, however, last Friday there was a big bullish movement.

The curious name coincidence has greatly helped this crypto currency, As it went from trading roughly $ 65 last Friday before the new variant of Covid-19 was named omicron to more than $ 700 this weekend. However, this growth was only momentary since it has fallen by 72.1% and its current price is around $ 198 dollars.

This asset is practically new because it entered the market on November 8 and is for sale on the platform of SushiSwap. Because it is a practically new asset, there is almost no information about it, however the firm behind has stated that “each OMIC token is backed by a basket of assets (eg USDC, OMIC-MIM LP) in OMIC’s treasury, which gives it an intrinsic value below which it cannot fall “.

Omicron potentiates a decentralized reserve currency protocol, located within the network Arbitrum and it is an offshoot of OlympusDAO, an innovative Decentralized Finance plan that backs their token through links from old blockchains.

It should be noted that, as with other tokens, the main way to continue “milking” the value of Omicron it’s through “supply growth,” and likewise, everything can fall apart and crumble if people simply stop investing.

So far, 671,081 dollars have been deposited into various protocols, which leads to an annual productivity of 70,377 percent for those interested.

It is a failure of the market that just because two things have the same name, the second of them rises in value in relation to the first. However, it is a common thing in the world of crypto assets, since, for example, when Mark Zuckerberg announced that Facebook Inc would change its name to Meta, an ETF with that ticket, it triggered its money inflows.