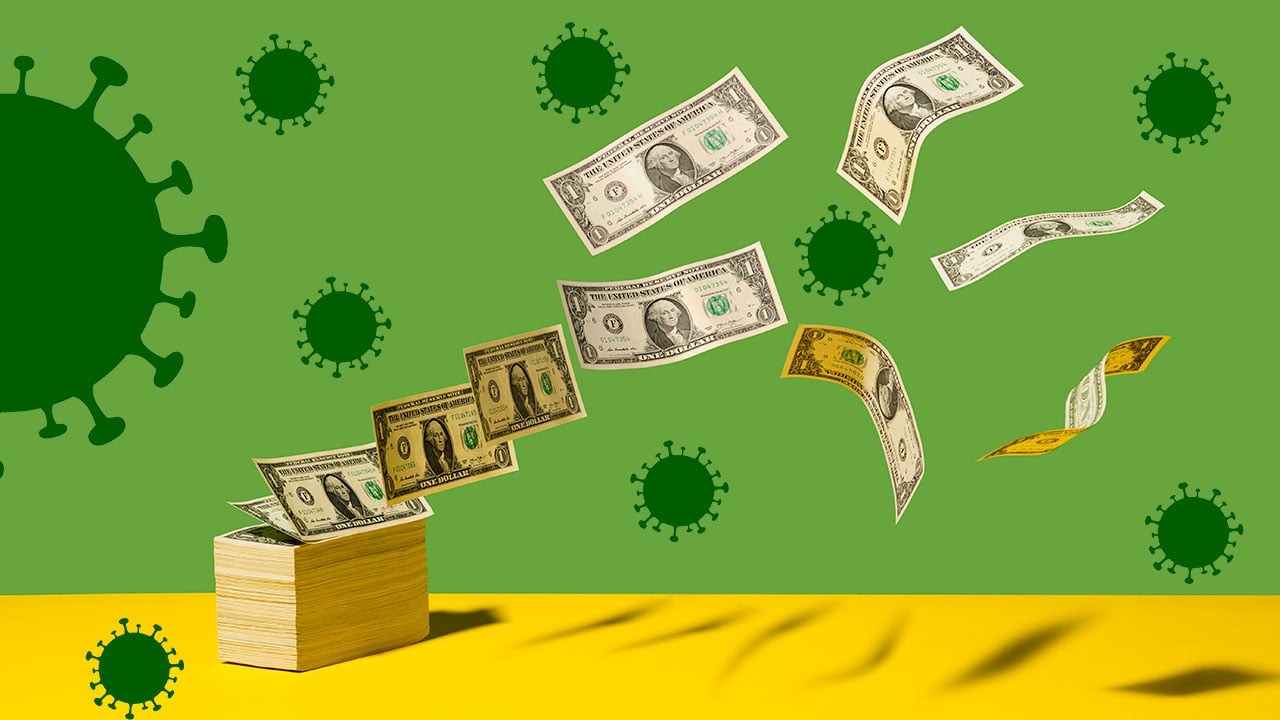 EFE.- The president of the Federal Reserve (Fed), Jerome Powell, warned this morning that the increase in cases of Covid-19 and the new variant of the coronavirus, Ómicron, could slow progress in employment and economic growth, in addition to adding a greater “uncertainty” about inflation.

This was indicated in his appearance before the Senate banking committee, where he was accompanied along with the Secretary of the Treasury, Janet Yellen, at a delicate moment for the US economy with inflation at levels not seen in 30 years in the United States.

“Increased concern about the virus could reduce people’s willingness to work in person, which would slow down progress in the labor market and intensify problems in supply chains, ”Powell said.

It also reads: Ómicron, a very high global risk; the world must prepare: WHO

As a consequence, he added, “the risks of higher inflation have increased.”

It is worth saying that in October, year-on-year inflation in the US stood at 6.2%, and Powell has insisted that he expects it to moderate beginning in mid-2022.

The US central bank has kept interest rates in the range of between 0% and 0.25% since March 2020 to support the economy with the arrival of the pandemic, and then launched a multimillion-dollar monthly bond purchase program, whose gradual withdrawal started this month.

The Fed will hold its last monetary policy meeting of the year on December 14 and 15, in which it will present its new macroeconomic forecasts, which in September set a growth rate of 5.9% and inflation of 4.2% by the end of 2021.

Read:  This is our cover for today

The ‘Medieval Wolverine’ that appeared in an Italian grave

Rappi Colombia will launch an event on the B2B marketing industry

Rams eliminate Buccaneers and qualify for the NFC final against 49ers

How to improve the performance of your Internet connection | Technology