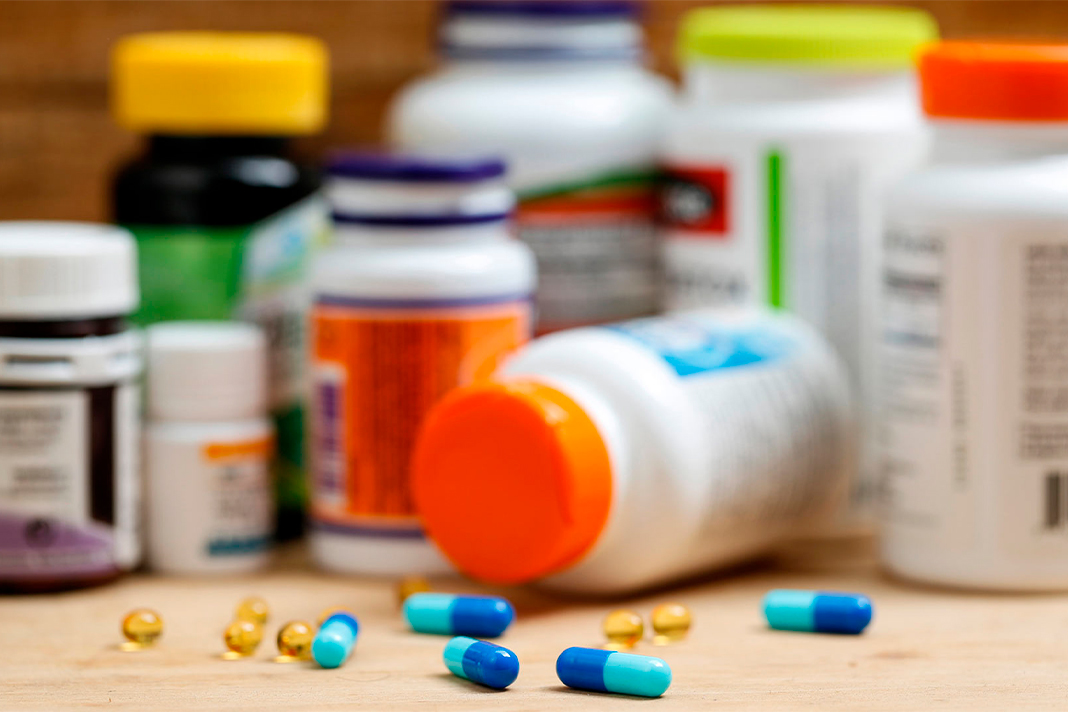 Despite the fact that Omeprazole is considered a safe drug that can be used in the treatment of various symptoms and that it is even available over the counter in our country, it is imperative to end the myth that it is a ‘protector’ of the stomach.

While omeprazole is a drug used to reduce the amount of gastric acid produced by glands in the lining of the stomach. But they can cause adverse effects in those who consume it frequently. These include vitamin B12 deficiency, Clostridium difficile colitis, and increased risk of chronic kidney disease.

Index hide
1 CASE STUDY; OMEPRAZOLE
1.1 Your symptoms disappeared when you stopped the medicine
1.2 Omeprazole: cause of erectile dysfunction in young patients
1.3 How does Omeprazole work?
2 Does it protect the stomach?
2.1 Omeprazole is the most widely used active principle: 6.2% packages on the total of medicines.

The case occurred in a 38-year-old Caucasian man with mild hypertension and no other significant medical history who developed profound erectile dysfunction within 2 days of initiating OTC omeprazole therapy.

At the time of the episode, the patient was taking a stable dose of lisinopril and was not taking any other medications or supplements.

Your symptoms disappeared when you stopped the medicine

According to the doctors, the 38-year-old patient began to have symptoms of erectile dysfunction, once he started his therapy with omeprazole.

However, when the clinical team decided to discontinue the drug, her symptoms disappeared. In fact, he was even able to recover and also for the next two years he did not present the pathology, even using the drug.

Omeprazole: cause of erectile dysfunction in young patients

The authors of this case insisted that the use of this drug should be considered as a potential cause of erectile dysfunction in young, healthy patients, as well as in older patients.

On the other hand, they emphasized that more studies are needed to verify that erectile diffusion can appear as an effect of this drug.

Finally, the indecency of this type of clinical scenario attributed to this type of therapy is little recognized in the literature. Therefore, more scientific studies are encouraged and the use of these drugs should be reconsidered in young patients.

READ:  6 medical journals you should know to stay updated

How does Omeprazole work?

According to the specialist in gastroenterology Enrique Coss Adame, from the National Institute of Medical Sciences and Nutrition. The substance that is identified as a proton pump inhibitor enters the bloodstream and subsequently reaches the liver where the ‘metabolite’ is produced. Active that contains the drug and is transported through the blood to the stomach where it performs its task.

Does it protect the stomach?

The coordinator of the Semergen Digestive Working Group, Mercedes Ricote, explained that people believe that it protects the stomach. That is why they take it to avoid the side effects of other drugs, such as antacids and to prevent the effects of an excess of food or drink.

It is not a medicine to prevent heartburn from a specific day secondary to an excess of food or drink ”, clarified Ricote.

Ricote pointed out that the “excess” of prescription by doctors must be added to the containers that are bought without a prescription and that escape any accounting.

Omeprazole is the most widely used active principle: 6.2% packages on the total of medicines.

He stressed that abusive or inappropriate use of this drug can have consequences for people’s health, such as digestive infections. Just as the increase in gastric pH can favor the colonization of the digestive tract by pathogens, such as salmonella, and cause severe diarrhea, as well as a deficit in absorption.

COVID ‘nightmare’ is coming in the following months according to experts

Coahuila, first state to vaccinate against COVID to minors between 12 and 17 years old

The continuing medical education course that you cannot miss

Variant R.1 COVID: Why should we be vigilant?

Doctor is arrested for recording patients while auscultating them

Covid-19 and Guillain-Barré Syndrome, is there really a relationship?

Organ Donation and Transplantation: How Should They Be Promoted?

Umbilical granuloma: what is it and how is its treatment

The new Games With Gold for September 2021 are now available