By gauravrajputApril 29, 2022No Comments2 Mins Read 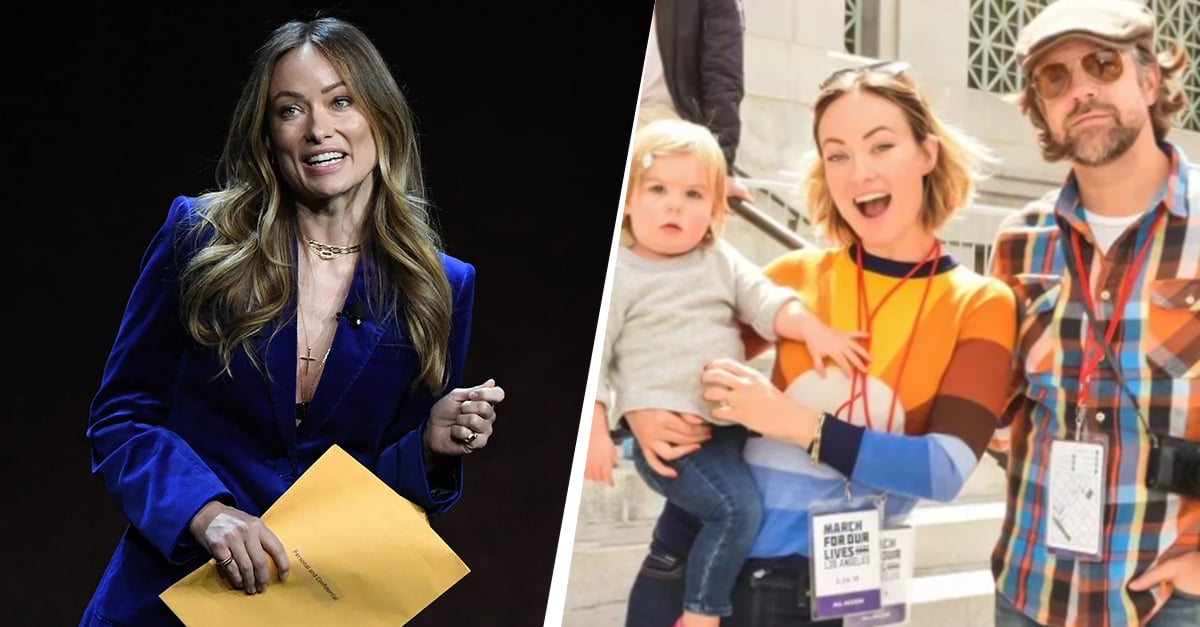 During the presentation of his new film Don’t Worry Darling, Olivia Wilde had to be strong and show professionalism when she received an envelope with legal documents regarding the custody of her children on stage.

The fact quickly reached social networks, a site where it was branded unfortunate and unacceptable. However, various Internet users highlighted the professionalism and integrity of the actress, who received a severe blow from her ex-partner, actor Jason Sudeikis.

Olivia Wilde was presenting her new movie onstage at CinemaCon 2002 when someone dropped a yellow envelope right next to her feet.

The actress took a moment to see what was inside, as she believed it was a joke or surprise on the part of the organizers, but when reading the documents, she realized that they were custody papers sent by her lawyers. former partner, Jason Sudeikis.

So far neither the actors nor their representatives have given more details regarding the issue. However, sources close to Jason told the magazines Variety Y People that the actor “had no prior knowledge of the day and place where the documents would be delivered to Wilde. That was entirely up to the delivery company involved and he would never condone a delivery being made in such an inappropriate manner.”

On the other hand, a specialized lawyer stated for the magazine People that “it is highly unlikely that Sudeikis did not know the details of how that delivery of documentation was going to be carried out. Going so far as to do it in a public way, in a way that embarrasses the other, it is not possible that the client does not know it.”

This lawyer’s statement is consistent with the security that exists at CinemaCon 2022, since people who access the theaters but do not belong to the film industry must purchase a specific ticket, therefore, whoever gave the envelope to Wilde should be identified and have obtained this pass to go up the stage.

The truth is that this is an unfortunate fact and no one should be exposed or humiliated in this way.

Twitter and Elon Musk in trouble: their advertising revenue projections during Qatar 2022 plummeted