Oliver and Benji will return to the soccer fields with Captain Tsubasa: Ace for mobile devices 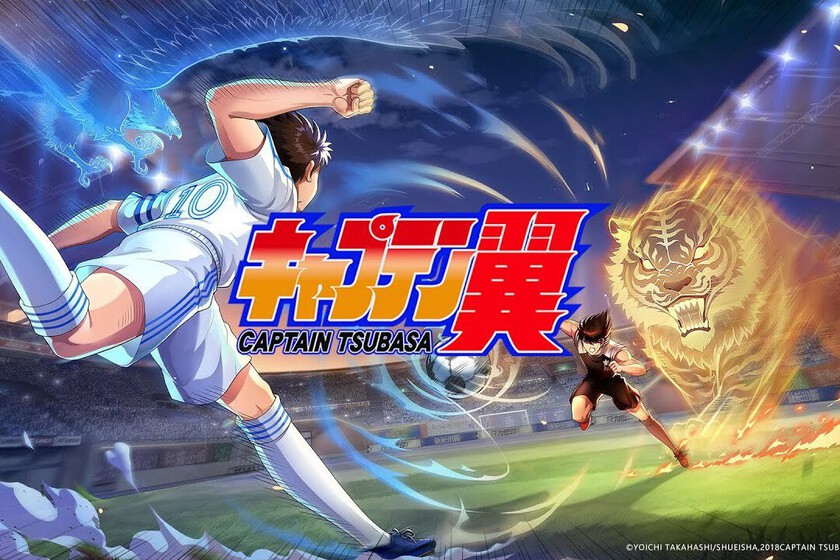 One of the anime series that marked the childhood of many of us was that of Oliver and Benji. Over the last decades, it has had several video games on different platforms, with Captain Tsubasa: Rise of New Champions being one of the most spectacular that it has left us, but thanks to DeNA, it will soon have a new title in the franchise.

The game in question will respond to the name of Captain Tsubasa: Ace and will be released exclusively in the mobile devices for iOS and Android. From what has been hinted at for now, it will be focused on online multiplayer, to play matches with some of the best-known characters, including Tsubasa Oozora or Kojiro Hyuga.

It has also been confirmed that the impressive shots of the protagonists with their respective animation sequences will not be missing, something that the presentation trailer of this title shows off, in which unfortunately we cannot see anything related to its gameplay to verify how will it look

What those responsible have assured is that the matches will give off the same emotion as those of the series as we take on players from all over the world with our own team. We are waiting for more information, as well as its release date with the hope that it ends up arriving in Europe at some point.

Mexico VS Argentina: who has the soccer league with the highest market value?

New scam on WhatsApp: They pretend to be FIFA and promise free mobile data to watch the World Cup