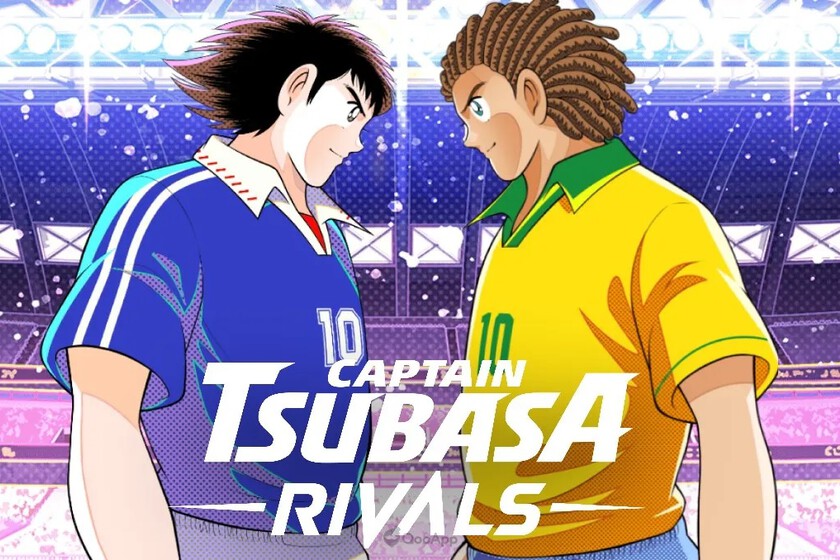 The Thirdverse company has announced that it is working with Blocksmith & Co for the development of a new video game starring the characters of the popular anime and manga series by Oliver and Benji. The title in question will be Captain Tsubasa Rivals and will be characterized above all because it will make use of technology blockchain and the ever so controversial NFT.

At the moment it has been indicated that users will be able to generate their own unique and exclusive character cards, differentiating themselves from the rest due to their parameters, designs and other aspects. Any of them can be transferred to the market, where other NFT characters that are available can be sold and bought.

To get the cards you will have to play a PvE mode with which the game will count and defeat the rivals that appear. This will allow obtaining resources for the development of the characters, although there will also be a PvP mode to compete against other people on the server and thus collect pieces that can be used to improve the cards even more.

At the moment the details do not go further than this information that has been provided, so we do not even know the platforms on which Captain Tsubasa Rivals will it be published or when will it be published. Likewise, we must not forget that Oliver and Benji also plan to return soon with Captain Tsubasa: Ace for mobile devices, but in this case there is no scheduled date for their arrival either.

Read:  How blockchain technology is being used to save the environment