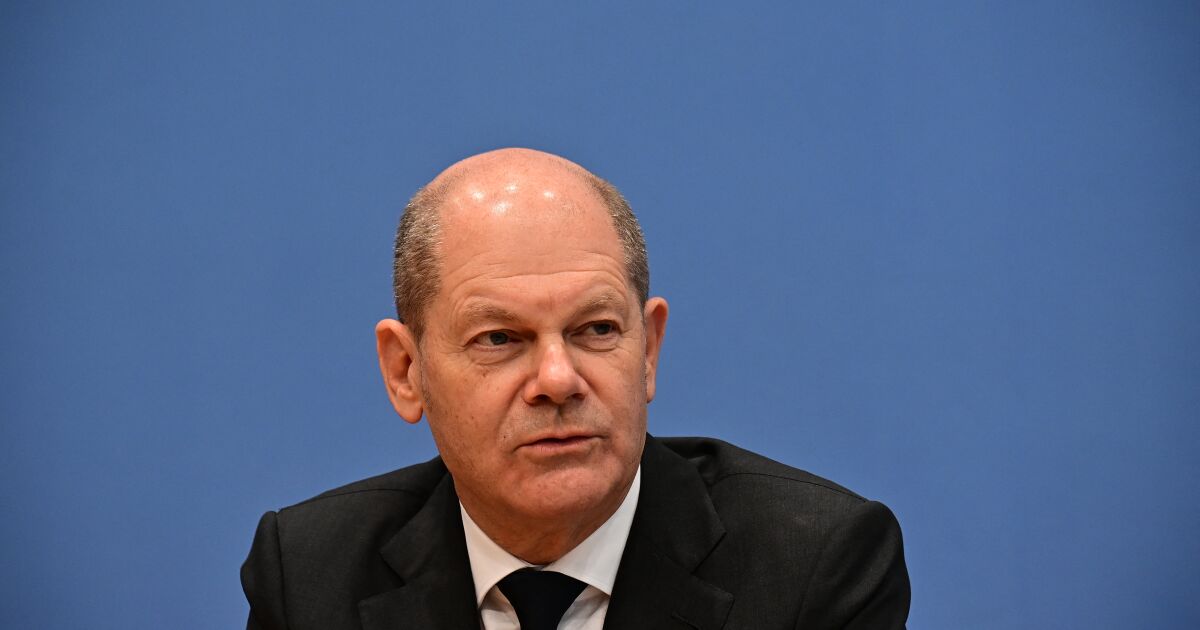 Germany has so far avoided the option of imposing the vaccination, which its neighbor Austria does apply, and which now has the approval of two thirds of Germans, according to a poll by the RTL and ntv media.

This measure should be approved by parliament German.

However, the obligation was recently voted for staff in retirement homes and hospitals, as well as to Army soldiers. The measure will be effective shortly.

The health situation continues to be very tense, with an incidence rate on Tuesday of 452.2 per 100,000 inhabitants.

Currently 68.5% of Germans have the complete pattern of vaccination, about 57 million people.

AFAPECH, the first alliance that fights against liver cancer

More than 49 thousand operating notices can now be modified online

Resident Evil Outrage may have been canceled