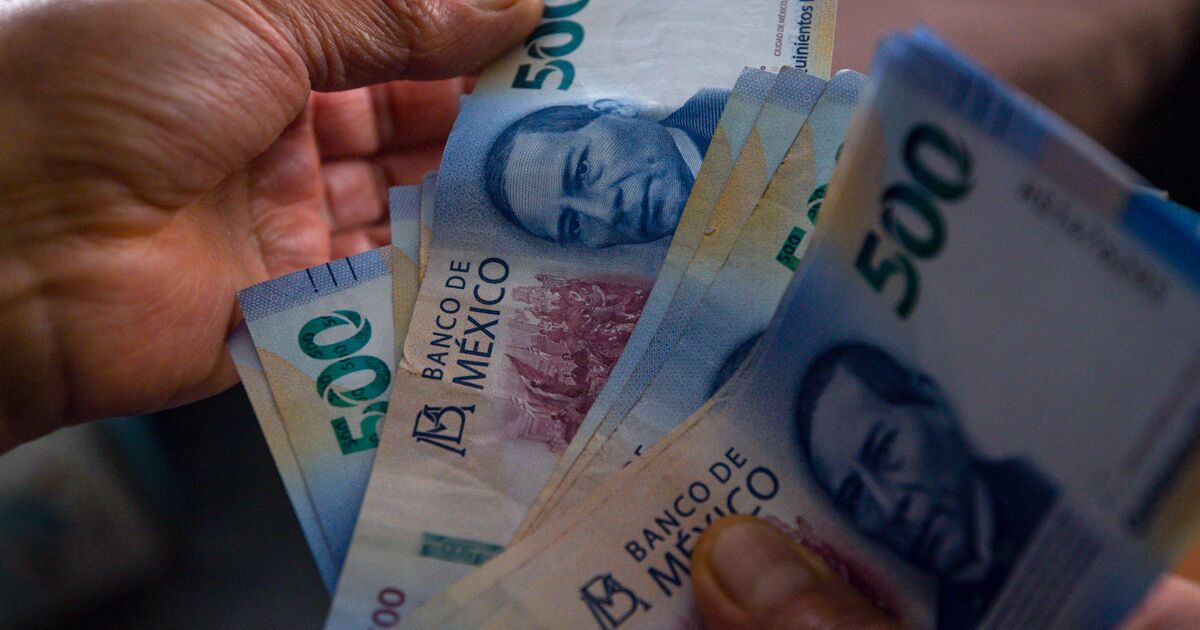 However, due to lower economic growth than projected at the end of 2021 and additional IEPS subsidies for gasoline, the Treasury will lose 230,326 (mp).

In total terms, and considering a GDP estimate of less than 3.4%, instead of 4.1%, it is estimated that budget revenues in 2022 will be higher by 328,752 million pesos, than those approved at the end of 2021, detailed the Ministry of Finance and Credit Public (SHCP) in the Precriteria, which was released last Friday.

Index hide
1 Treasury estimates that Mexico’s economy will grow 3.4% this year
2 Where will this money go?

Treasury estimates that Mexico’s economy will grow 3.4% this year

Other factors that influence this balance are the positive impact of the implementation of measures to combat tax evasion, and higher income from organizations and companies other than Pemex, at 23,569 million pesos, generated by the same entities during the fiscal year, detailed the dependency .

The pre-criteria detail that the additional stimuli to the IEPS, through VAT and ISR taxes, are intended to ensure that prices to the public do not increase in real terms and become an additional inflationary pressure.

Where will this money go?

According to the SHCP, by increasing the income programmed and approved by Congress, at the end of 2021, the net spending of the public sector will be 336,261 million pesos higher than what was approved.

Of this total, 244,769 million pesos, which represent 73% of excess spending, will be directed to programmable spending, “in order to continue strengthening the country’s economic recovery, based on the expansion of excess income in line with what is established in the regulations ”, the Treasury referred to in the document.

Another as much; 91,492 million pesos, will be used for non-programmable spending, that is, to pay a higher cost of public debt, associated with increases in interest rates and the exchange rate, compared to what was programmed last year. This money will also be used to distribute more money to the federal entities and municipalities, through participations, in line with a greater participable federal collection.

Was Terra’s UST Cataclysm the Canary in the Coal Mine of Algorithmic Stablecoins?

Geralt de Rivia confirms his arrival at the next-gen

Analysis of Trek to Yomi