Oil sinks to its worst level since January 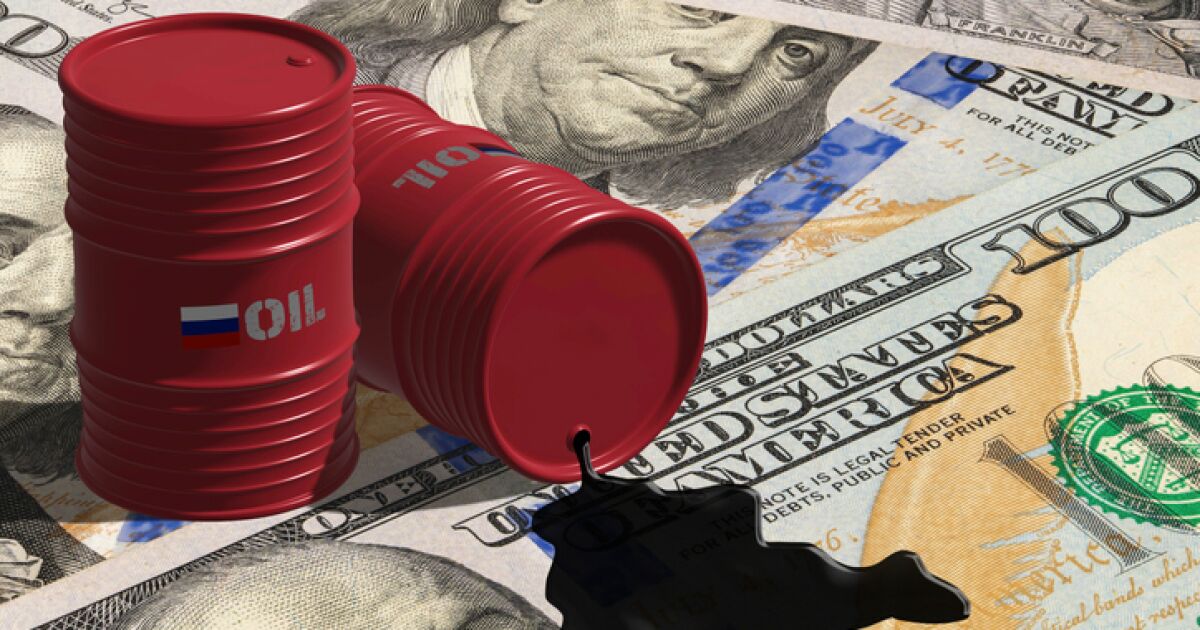 “Downside pressures came on fears of lower global demand for oil, due to growing recession risks in Europe, as well as the economic slowdown in China, where oil imports fell 9.4% annually in August. For its part, the closure of the Nord Stream 1 gas pipeline has increased the probability of a recession in the Eurozone, accelerated by the energy crisis,” said Gabriela Siller, director of economic analysis at Banco Base.

Yet the European Union proposed capping Russian gas only hours later, raising the risk of rationing in some of the world’s richest countries this winter.

“The halting of the release of the US SPR (Strategic Petroleum Reserve), coupled with the enforcement of an EU embargo on Russian crude, have the makings of a global supply crisis this winter,” said Stephen Brennock, an analyst at PVM.

Expectations of a reduction in US oil inventories also contributed to this situation. Stockpiles are expected to have fallen for the fourth week in a row, with an estimated decline of 733,000 barrels in the week to September 2, according to a preliminary Reuters poll on Tuesday.

Despite looming supply shortages, the Organization of the Petroleum Exporting Countries (OPEC) and its allies, a group known as OPEC+, decided to cut production by 100,000 barrels a day in October.

Henry Cavill will return as Superman in a new movie