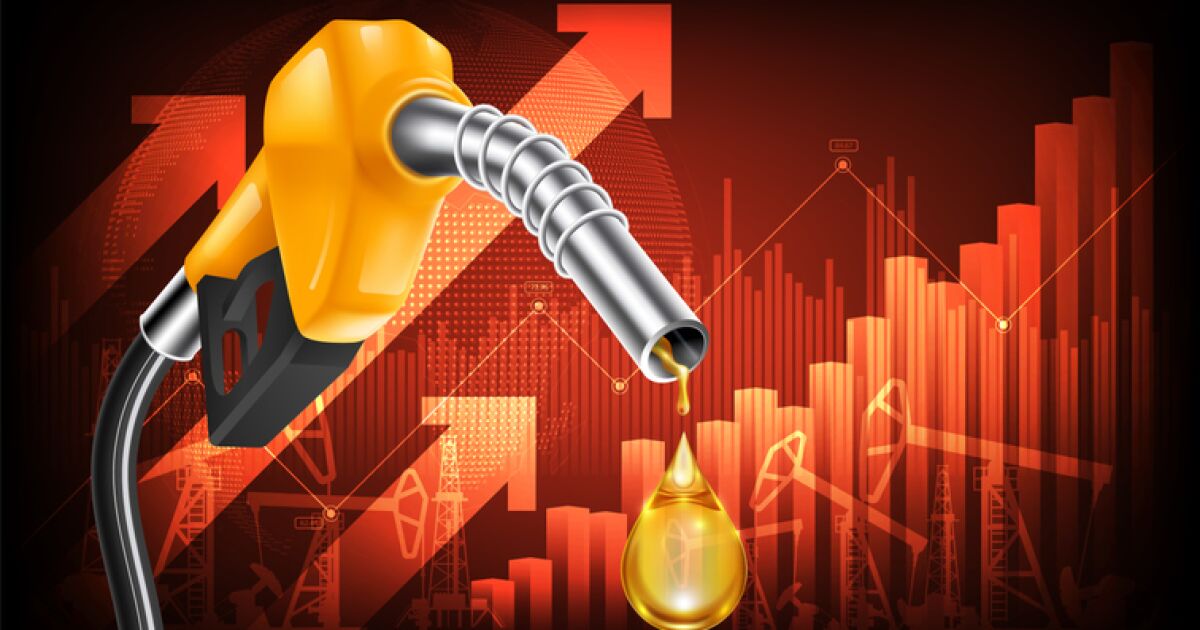 The Group of Seven nations are devising an elaborate mechanism to limit the price of Russian oil in an attempt to weaken Vladimir Putin’s war machine in Ukraine. But given Moscow’s strong fiscal position, the nation can afford to cut its daily crude output by 5 million barrels without unduly damaging the economy, JPMorgan analysts including Natasha Kaneva wrote in a note to clients.

However, for much of the rest of the world, the results could be disastrous. A 3 million-barrel cut in daily supplies would push London benchmark crude prices to $190, while a worst-case scenario of 5 million could see crude hit a “stratospheric” $380. , the analysts wrote.

“The most obvious and likely risk with a price cap is that Russia may opt out and instead retaliate by reducing exports,” the analysts wrote. “It is likely that the government could retaliate by cutting production as a way of inflicting damage on the West. The tightness of the world oil market benefits Russia”.